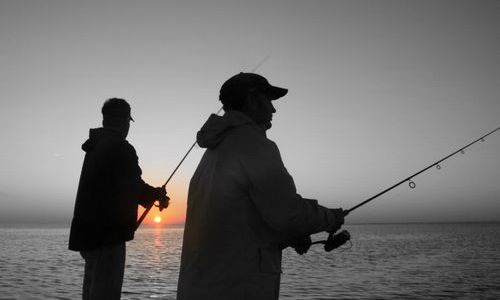 “During the recent public comment period we heard from nearly 500 anglers on the proposed regulations,” said Don Skaar, supervisor of the FWP fish management section. “Based in large part on these comments, the FWP Commission also approved revisions to three of the previously proposed regulations.”

Skaar said the remainder of the regulation changes were approved by the commission as proposed, including 14 related to sport fish management. For example, on the Bitterroot River, two catch-and-release sections were combined, and the one over 14-inch restriction on brown trout in the East For was removed, and rainbow trout harvest on the East and West forks eliminated.

In other approved fishing regulation changes:

Montana’s fishing regulations are reviewed every four years. The public is engaged through local area meetings and invited to make recommendations. FWP presents the revised fishing regulations to the FWP Commission for tentative approval followed by a 30 day public comment period.

To review the 2012-2015 fishing regulations adopted by the Commission, go to the FWP website at fwp.mt.gov on the Fishing page and click on 2012-2015 Fishing Regulations.