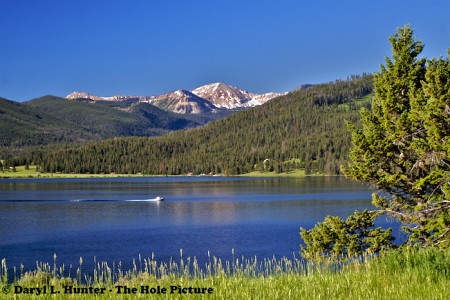 Often times, when Montana Lake Fishing we like to go where the fish are biting and the people are not. We did some digging and found three places that are sure to produce a good day of catching, with less on-water competition.

According to anglerguide.com fishing lakes in Southwestern Montana such as Hebgen Lake, Wade Lake and Cliff Lake, one isn’t necessarily drawn to the size or quantity of fish but rather the solitude enjoyed while fishing these lakes. For whatever reason, despite the record Rainbows and consistent numbers produced, these lakes do not have the traffic or amount of fisherman you would expect to see. While fishing these Montana lakes one might only see around 6-7 anglers the entire day. 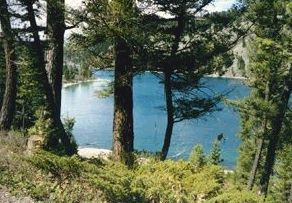 Hebgen Lake is said to be the finest dry fly lake in North America. It produces a consistent healthy population of browns, cutthroats and rainbows.

To view Hebgen Lake on a Map CLICK HERE 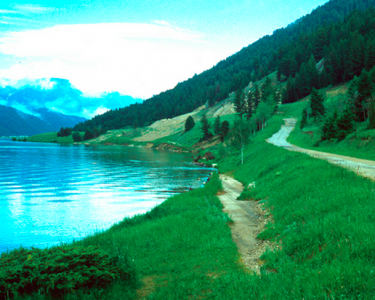 Wade Lake holds a reputation for large Rainbows and German Brown Trout, and it even still holds the Montana State record brown trout at 29 pounds.

To view Wade Lake on a Map CLICK HERE 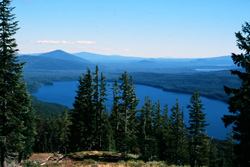 Cliff Lake has a similar reputation for large Rainbows. For over thirty years Cliff Lake held the Montana record for a Rainbow at 20 pounds.

To view Cliff Lake on a Map CLICK HERE

Why these are great places to fish.

The lack of traffic on these lakes, the reputation for large fish, records held and still holding, it seems like these lakes are set up to offer a great chance of a big catch! Not to mention a memorable experience of solitude and beauty.