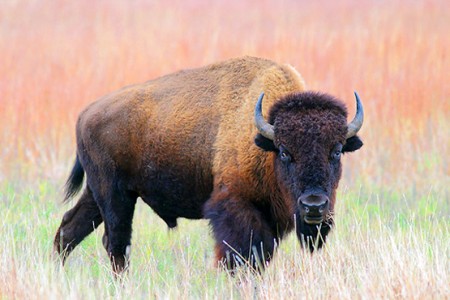 November is upon us and the time is falling back.  With the the time change comes other opportunities to hunt big game and bison season is fast approaching.  The season is set to begin November 15 near Yellowstone National Park, with 7,834 applicants only a certain number of people will be able to harvest one of the biggest animals around the state.

The permit is either sex, with the majority of permits going to residents here in Montana, although two non residents have received permits.  The state set aside 16 licenses for Montana Indian tribes but only 10 were taken. The following six were awarded in this years drawing.