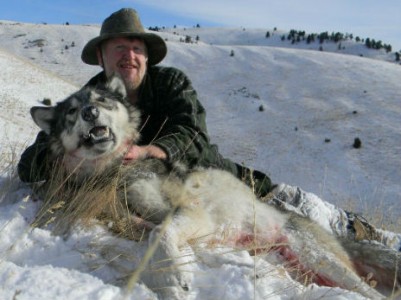 The numbers of wolves taken in the state continue to rise. It has been a little over a month since the trapping season has opened and the trappers have been doing a lot to help the effort.

We here in Montana are doing everything we can to keep the wolf population under control. According to the associated press.

Montana FWP  is now asking for additional measures in House Bill 73 that can only be accomplished by changing state law. The proposal would let hunters and trappers buy multiple tags and use electronic wolf calls, reduce the price of a nonresident tag from $350 to $50 and eliminate the requirement that hunters wear fluorescent orange outside of elk and deer season.