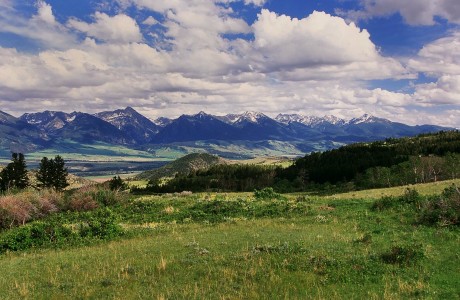 A bill passed by the Senate last week and headed for the House would not allow the Department of Fish, Wildlife and Parks to purchase any more land. House Bill 5, which contains funding for many of the state’s building projects, would only allow the agency to spend Habitat Montana money on “term” agreements. The bill was modified over the weekend, catching some senators and sporting groups by surprise.

Yet the tenor of the entire session has been one of Republican lawmakers attacking FWP, its decisions and personnel. It’s unknown if the bill will be amended in the House, where it now goes for final approval. Lawmakers may be worried that if they tinker with the legislation in a conference committee, things could end up even worse.