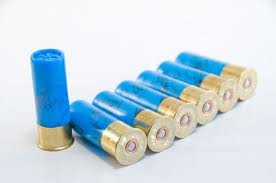 Trapshooting Ammunition with the Colonel
By OutdoorAly

There are very specific rules regarding ATA Registered Trapshooting Events. The following is taken directly from the current ATA rule book.

“A contestant cannot use:

1. A gun with a chamber larger than 12 gauge. Guns of smaller gauges are permissible in registered and tournament shooting, but no competitive consideration shall be given in recognition of that fact for handicap and classification purposes. A contestant may not use a gun capable of chambering more than one gauge of shells at the same time. For example, chambering 12 gauge and 20 gauge shells in the same gun at the same time is prohibited. 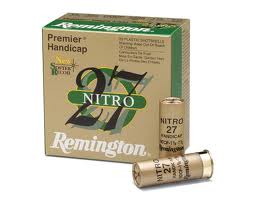 2. Loads that contain nickel or copper coated shot or tracer loads. However, the use of lead, steel, bismuth, or other composite non-toxic shot materials shall be allowed. Any gun club allowing shot materials described in this Rule, other than lead, shall be required to cover or shield all hard surfaces on trap fields which are known, or reasonably believed, to cause pellet ricochet with material which will prevent the shot pellets from rebounding and/or ricocheting. 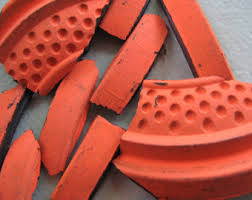 4. Any shell loaded with black powder.” 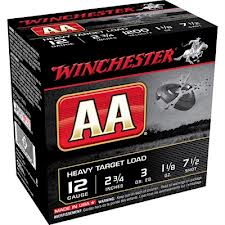 These ammunition rules are designed to keep competitors on an even playing field. In other words, leave you 1 ¾ ounce 3 inch magnum “goose loads” at home. 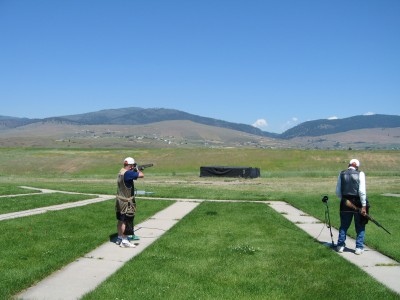 I have read quite a bit of research on shot hardness and its effects on patterns and the ability of the shot to impart energy to the target; in other word the ability to break the clay disc. Antimony is added to lead shot to harden it and make it less likely to deform when fired. Shot that contains 5 to 7 % antimony, harder shot, will usually give better, more uniform, and tighter patterns at handicap distances than shot will little or no antimony. However, these harder pellets have a tendency to deflect off the target more than softer shot. For singles, and at least the first shot in doubles, I prefer loads with softer shot. The patterns at the shorter distances are usually more than adequate and the softer shot will devastate the clay. For handicap and the second shot on doubles on a fairly windy day, I like harder shot. Anecdotally, I find the more even and denser patterns produced by the hard shot give more solid, consistent breaks at the longer distances.