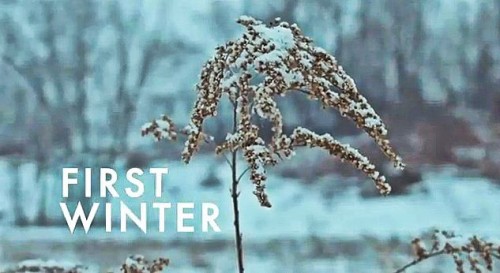 Actors Illegally Shot and Killed Deer without Permits, Out of Season for Movie Footage
By angelamontana

A filmmaker from Brooklyn, according to an article posted on DNAinfo.com last year, was “on the hot seat with state authorities after his actors shot a pair of live deer without a license as part of the movie.

Ben Dickinson, the Director, spent 23 days shooting his film, “First Winter”, which premiered at the Tribeca Film Festival last year, that includes a group of “Brooklyn hipsters” who must learn to survive in a post-apocalyptic world. According to DNAinfo.com, the film was shot on a private farm in upstate New York.

The article states that the crew not only shot the deer without the proper license, but also out of hunting season.

DNAinfo.com quoted Dickinson saying, “We are idiots. We didn’t know how to do this stuff. There were so many deer weak from the winter and getting eaten by the local dogs we didn’t even think about it.”

While in the midst of a yoga session, the crew reportedly saw a herd of deer in a nearby field and 34 year-old Paul Manza, one of the actors, grabbed a rifle and shot at one of the deer. DNAinfo.com reported that the bullet ended up killing one deer and wounding another, which was eventually killed by the crew. They ended up field dressing the deer, in front of the camera, and cooked and ate it.

“It was amazing to eat that meat and really feel the spirit of the animal,” Manza said. “It gave me a different relationship to eating animals and animal products.”

As of April 18th of last year, when the article was published, the New York state environmental agency was investigating the incident, with the penalties for hunting without a permit ranging from $2,000 to jail time.

I couldn’t find any current updates on what ended up happening to the filmmaker and crew, but I’m hoping there was some type of punishment involved, as poaching is illegal whether you’re making a movie or not.