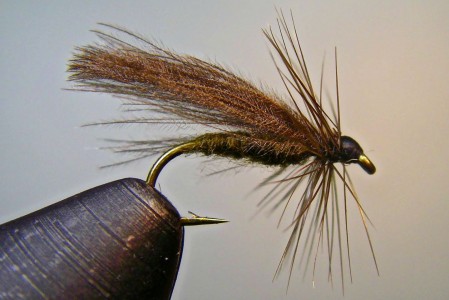 Bozeman
The Upper Madison is in good shape right now. Nymphing is still most productive with smaller stones and rubberlegs trailed by a smaller beadhead like a pheasant tail.

On the Lower Madison River the Mother’s Day caddis fly hatch is in full swing. Try mixing it up a bit with some dry flies but you may want to avoid using only caddis fly as you will be competing with the real deal. Try some dry-dropper combos. They were most effective with mayfly and caddis droppers. 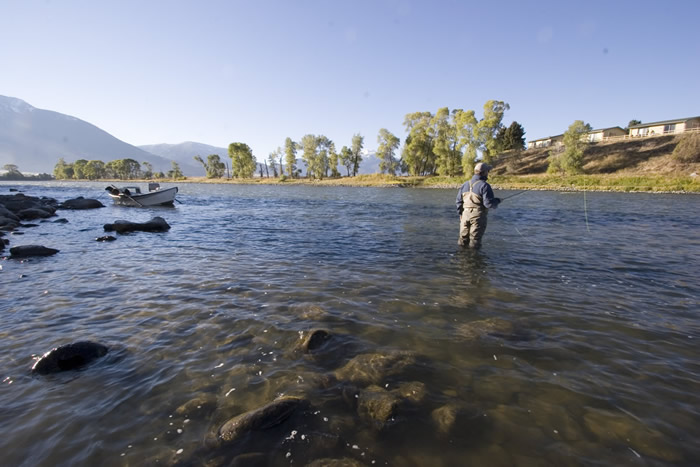 The Yellowstone river has some color to it now, and the hatches are improving with baetis, march browns and caddis coming off during the afternoon. Emergers behind a dry have been most effective fished in eddies along the bank.

The Gallatin is rising and visibility has dropped down to about 20 inches now. Go with larger stonefly nymphs and worms along with flashy bead-head nymphs.

Quake and Hebgen lake’s ice is opening up and has some most excellent fishing. Pretty much anything you throw at them they gobble up!

The road to Hyalite opens Wednesday May 15th and Saturday May 18th is when all the streams and creeks that were closed for the winter will be open and ready for action!

Butte
Fishing is picking up in Southwestern Montana as temperatures continue to warm up. The ice is off of most lower elevation lakes and reservoirs and access roads are dry. 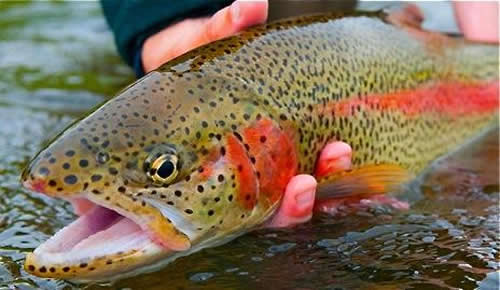 Georgetown Lake will open the 3rd Saturday in May on the North Western shoreline except for the Stuart mill bay area. Please consult your regulations for specific boundaries.

The Big Hole River’s tributaries will open on Saturday the 18th of May as well. Many fisherman are catching trout on the stream with catch and release in effect. Blue Wing Olives dries or emergers, Beadhead flashback nymphs, and San Juan woms are great choices.

The Jefferson has been running a little muddy but clearing somewhat on the lower end East of Whitehall. Bait fisherman or Jointed Rapalas in size 5 or 7 have been working well.

Delmoe Reservoir is fishing slower this week but black and white daredevil spoons have shown a little promise. Night crawlers and orange garlic marshmallows are working the best to produce.

Fisherman take notice that the east end of the Red Rock Creek is opened to eradicate the cutthroat trout. This upper end is between upper Red Rock Lake and Henry’s Lake to the east. FWP has a fish trap set up at the Elk Lake Road Bridge and can be fished up or down stream from this point.

A daily limit of 20 fish per person is in effect.

The Beaverhead river below the spillway is usually heavy with spawning rainbow and prime catching with spawn sacs.