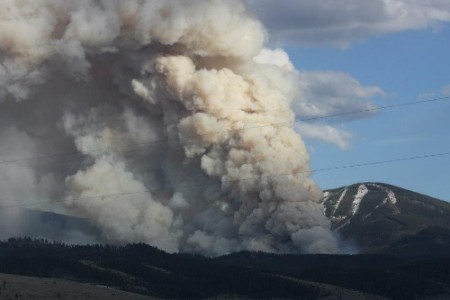 Five Homes Destroyed In Wildfire Near Philipsburg
By OutdoorAly

Incident information was first reported on the Rumsey Gulch Fire around 6:20 p.m. Monday evening on inciweb.org. A current update reported firefighters continue to work to establish a fireline around the perimeter of the fire  which is burning about four miles south of Philipsburg, Montana. A mandatory evacuation was issued for about 20 residents in the area Monday evening. Residents have just recently been allowed to return to their homes, but are being told to use caution. 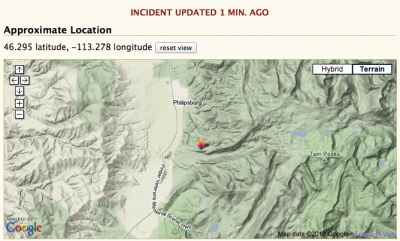 Topographical map from location around the fire taken on inciweb.org