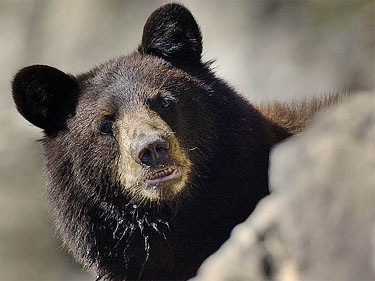 Federal Wildlife Services officials were called to the area to trap the bear because the incident involved livestock depredation.

The female black bear, which weighed between 150 and 200 pounds, is not the same animal seen around the Blue Creek School and unsecured garbage cans in that neighborhood in May. 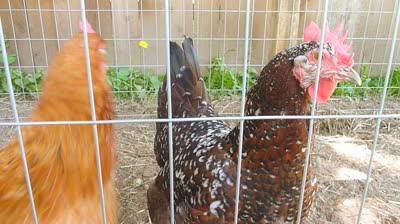 Black bears frequently move through the South Hills, Briarwood and Blue Creek areas south of Billings. If they encounter unsecured garbage, dog food, bird feeders, barbecue grills or other food sources, the bears will return and could become habituated to people. If bears lose their fear of people, it almost always is fatal for the bear.

Montana FWP is advising homeowners to bear-proof their property by removing anything that looks or smells like food. That includes leaving garbage and garbage cans inside until collection day, cleaning and storing barbecue grills, emptying birdfeeders, storing pet food and livestock feed supplements inside and regularly cleaning up around gardens and fruit trees.