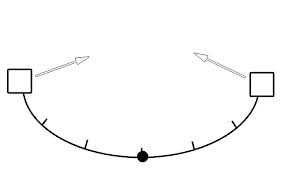 If It Weren’t For Chickens, We Would Be Shooting Around The Clock!
By OutdoorAly 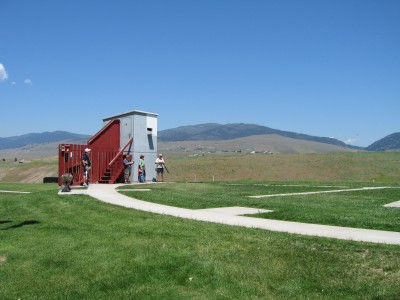 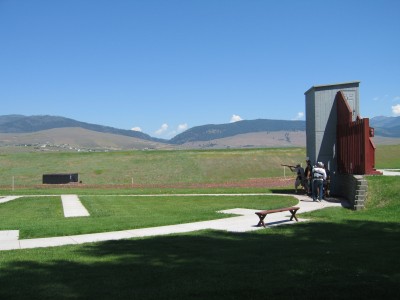 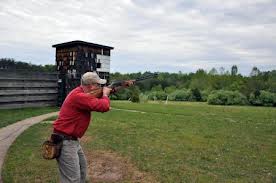 Next week, we’ll finish our look at the history of the skeet game and examine the modern skeet field.

I am offering a couple of NRA approved pistol courses in June. On June 15, a Basic Pistol Shooting course, and on June 29, Personal Protection with a CWP qualifier. If you want to learn about handguns and their use, go to www.guncoach.net. Preregistration is required, but plenty of spots are open. If you have any questions send them to me at guncoach@gmail.com.