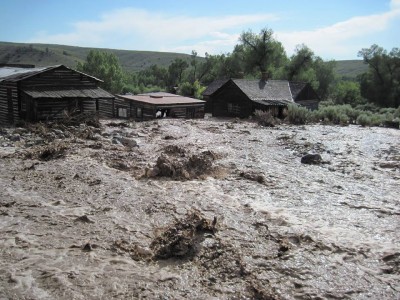 One of Montana’s annual celebrations held in a cherished and carefully maintained ghost town has been cancelled due to a flash flood that damaged many of the old buildings during a storm Wednesday evening.

This will be the first time Bannack Days have been canceled since they began in 1976.

People in the area just outside of Dillon, Montana during the storm said well over three-quarters of an inch of rain fell within minutes.

State Park Manager Dale Carlson was reported saying at least one building is down and many boardwalks were washed away. 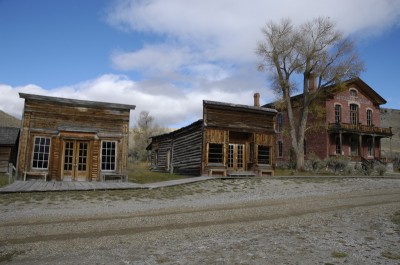 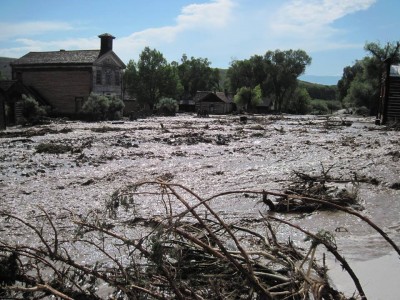