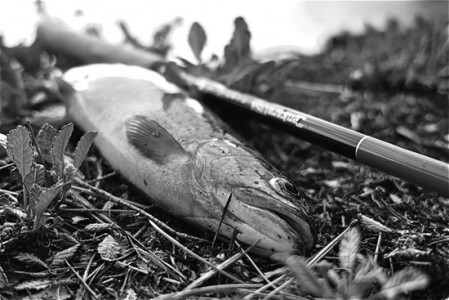 Bob Marshall cutthroat of upper Youngs Creek drainage have a long journey ahead of them. About 300 juvenile westslope cutthroat trout will be caught and packed in coolers full of water on the back of mules for a 12-mile journey out of the wilderness.

The coolers will be temperature controlled with ice, and the water will be oxygenated with bottled oxygen. The fish will then be taken to Fish Wildlife and Parks hatchery at Sekokoni Springs near Blankenship where they’ll be raised to maturity as brood stock. The resulting offspring eventually will be used to re-stock lakes as part of the South Fork Westslope Cutthroat Trout Project.

The project aims to rid 21 headwaters lakes in the South Fork drainage of non-native Yellowstone cutthroat and rainbow trout. Many of the wilderness lakes already have already been rehabilitated.

According to a recent article the South Fork of the Flathead River is one of the few remaining pure westslope cutthroat trout drainages in the U.S. The fear is that non-native fish from the headwater lakes could eventually dilute the genetic integrity of the South Fork fish. Cutthroat can cross-breed with rainbow and Yellowstone cutthroat trout.

So if you are out fishing on the South Fork of the Flathead in the next year or so, you could be catching the offspring of a trout that traveled 12 miles on the back of a mule to get to you.