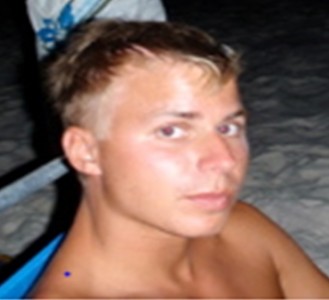 Searchers Thursday morning discovered the body of a young man who went on a solo hike to a mountain peak in northwest Yellowstone Tuesday and failed to return.

The last contact with 23-year old Joseph Austin Parker was a cell phone call he made to friends about 2:30 p.m. Tuesday. Parker told his friends he was below the summit of Electric Peak, and because of nearby lightning, he was starting to descend the mountain.

Parker was reported missing by a friend about 7:30 p.m. Tuesday and a search was initiated by the National Park Service.

An aerial search by both airplane and helicopter and ground search by teams in 4-wheel drive vehicles, on horseback, and on foot did not turn up any clues to Parker’s whereabouts Wednesday.

Parker’s body was discovered below the summit of Electric Peak shortly after the search resumed Thursday morning. The cause of death is under investigation.

Originally from Valdosta, Georgia, Parker was working at a local Gardiner, Montana business.

Electric Peak is a nearly 11,000 foot mountain in the Gallatin Range, located west of Gardiner, Montana in the northwest portion of Yellowstone National Park.

The National Park Service worked closely with a variety of agencies and landowners including the Park County, Montana Sheriff’s Office in conducting the search.