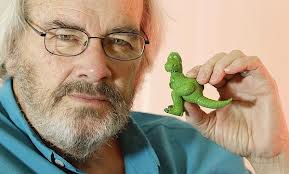 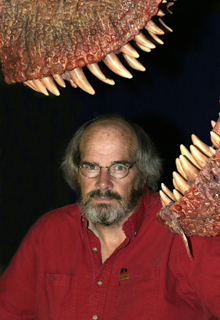 The chief palentologist of Bozeman, Montana’s Museum of the Rockies, Jack Horner, was the prototype for the character Dr. Alan Grant in “Jurassic Park”.

According to wikipedia.com, Horner’s 2009 book, How to Build a Dinosaur: Extinction Doesn’t Have to Be Forever, describes his plan to recreate a dinosaur by genetically “nudging” the DNA of a chicken.   As of 2011, Horner is pursuing the project to develop the animal, which he describes as a “chickenosaurus”, with a team of geneticists.

Horner found his first dinosaur bone at the age of eight in his hometown of Shelby, Montana and, at 67 years-old now, he is still researching and pursuing his passion of paleontology.

So, the next time you read or watch “Jurassic Park”, remember that Dr. Alan Grant was created from Montana-native Dr. Jack Horner.  That’s kind of a cool knowledge nugget. 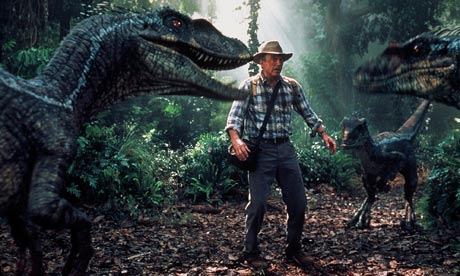