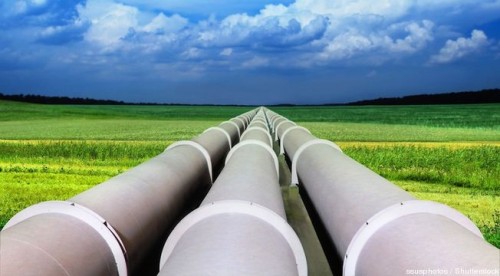 Gas Pipeline Leaks 25,000 Gallons Of Gas In Montana
By OutdoorAly

The official numbers haven’t come in yet, but it is estimated that around 25,000 gallons of gas have been spilled in Lodge Grass due to a leak in a Phillips 66 pipeline.

The initial estimate came from a report submitted by the company to the government’s National Response Center. The leak is located 15 miles southwest of Lodge Grass, on Montana’s Crow Indian Reservation near the Wyoming border.

Gasoline is highly toxic. But unlike oil, it can evaporate, making the cleanup on the reservation potentially more straightforward as long as no water bodies are tainted by the fuel.

“That’s not saying it won’t have an effect on the environment, but it’s not like oil which seeps into the ground and sticks around,” said Damon Hill, a spokesman for the U.S. Department of Transportation’s Pipeline and Hazardous Materials Safety Administration.

A full report can be found from the Flathead Beacon here.