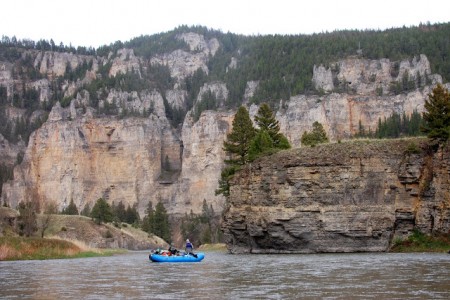 If you’re planning on being on the Smith River starting tomorrow, you might want to be aware that part of the river will be closed due to black bear activity.  Check out the following article published on the Independent Record’s website earlier today: 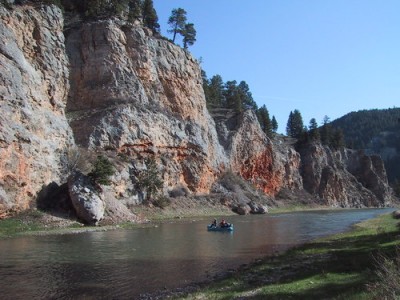 Starting Saturday, the Smith River will be closed between Camp Baker and Eden Bridge because of black bear activity.

Montana State Parks says that over the last few days, bears have been at several boat camps.

Several cases have been reported of one or more black bears getting into food storage coolers and taking food. The bears have not shown a fear of humans. There have been no injuries to visitors in the campsites.

The Smith River State Park and River Corridor will be closed until further notice and the situations is resolved.

Individuals with upcoming permits are being contacted by park staff through the Smith River reservation line.