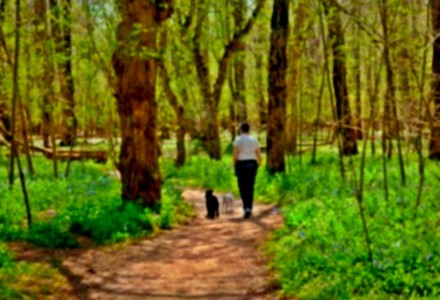 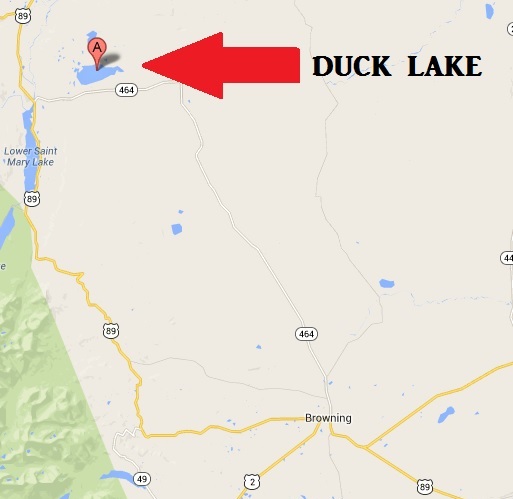 A woman was injured and one of her dogs that she was walking were killed by a bear this past Friday near Duck Lake.

According to a recent post by krtv.com, the details are limited, but the woman is renting a cabin in the area and was walking her two dogs when the attack happened.  The article states that “nearby residents were alerted to the attack when the surviving dog returned to the cabin with blood on its coat.”

The woman’s injuries are serious, but she is expected to recover.  The type of bear that attacked her and killed her dog is uncertain at this time.