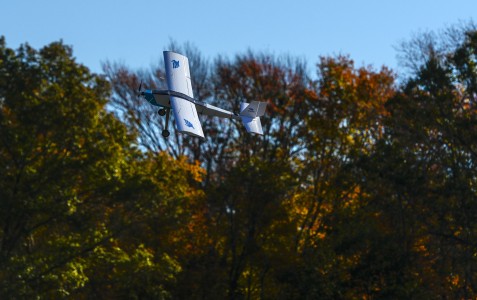 Attention Hunters: Peta Now Has Drones Watching Us
By angelamontana 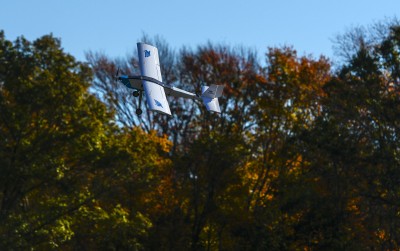 Peta is on a mission.  They are on a mission via the sky, and they are looking for hunters via drones that they refer to as “air angels”, according to a recent article on their website.  Apparently, they tested out their first drone on Massachusett’s opening day of archery season, but what are they looking for?

The article states their goal is “capturing footage of hunters engaging in cruel and/or illegal activities—such as shooting deer from the side of the road, baiting fields for ducks or geese, or using dogs to chase turkeys”.  Their footage is streamed live and can be sent to game wardens instantly.  The article goes on stating the following:

Wildlife watchers outnumber wildlife killers five to one—and if even a fraction of these kind people use Air Angels, they’ll go a long way toward exposing hunters’ dirty secrets. With PETA’s drones soaring overhead, we hope wildlife scofflaws will think twice before heeding the call of the vile.

So, now, let me ask you this…what would you do if you saw an “air angel” while you were out hunting?  Most hunters are ethical hunters, so there isn’t anything to worry about with being caught doing anything, but to be followed around and watched just rubs me the wrong way.

(Information and Photo via peta.org)