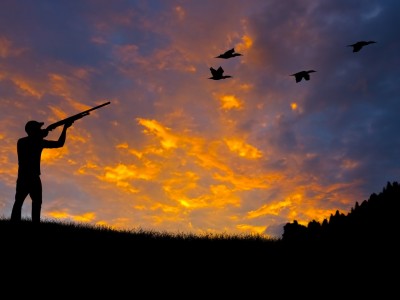 Helena Recreation Report by Bob Ward and Sons – 10.25.13
By angelamontana

Some rivers and streams are closed from 2pm-midnight due to drought conditions such as the Bitterroot River, Copper creek, Dearborn River, Smith River, Sun River, and the Madison River. The Big Hole River, North Fork of the Blackfoot River, and Landers fork, are closed to fishing completely. The Jefferson River and Clark Fork River have been reopened to fishing Some good flies to use right now are Para Caddis, Elk Hair Caddis, and hoppers in smaller sizes 14-20.

Holding Helena Reservoir: The salmon run has slowed way down but good news is the perch bite has been picking up close to shore. The ling are staring to get more active towards the evenings.

Missouri river: The ticket on the Missouri river is nymphs all sorts Hoppers an anything streamers Fire bead, hot bead, hot head, orange bead, or whatever you want to call a pattern that is tied with a bright orange metallic thing at the head. The bite has been steady from dusk till dawn!! So get out while the fishing is good!!!

Canyon Ferry: Rainbow trout are biting on just worms and marshmallows. Walleye bite is picking up in a big way. Floating green and yellow jigs seem to be the key. Some say a lavender blade is working fairly well.

Hauser Lake: Below the dam and along steep banks of Hauser Lake, walleye have picked up big as well. Same floating green and yellow jigs with a worm are working really well. Fishing from shore is also picking using the same jig heads. Walleye fishing at the Causeway is good.