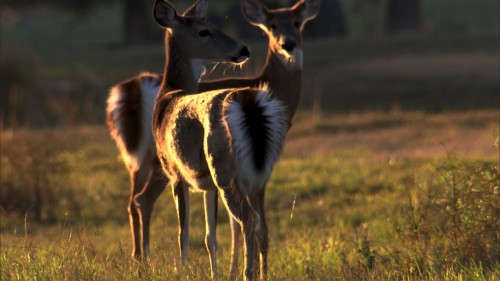 In addition Region 6 over the counter antlerless white-tailed B licenses are no longer for sale .

Hagener encouraged hunters to consider choosing other areas for white-tail.

In those districts, general deer licenses are now valid for either sex white-tailed deer and mule deer bucks. Previously, hunters could take either sex, either species.

This change is due to a disease hitting white-tailed deer. Epizootic hemorrhagic disease, EHD, was widespread in Montana this fall, including FWP Region 4. EHD primarily affects whitetails.