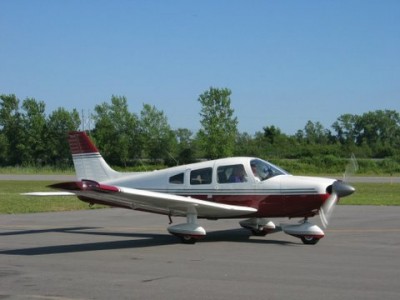 It was recently reported that a small airplane crashed in Yellowstone Park near Sylvan Pass Saturday morning. The two men aboard survived the crash with minimal injuries. I have been flying small planes for two years now, and it always terrifies me to hear news of a plane going down; it rarely ends with survivors. The fact that these two men survived tells me they were a) lucky & b) a good pilot (depending on the reason for the crash of course). You can see from the screen shot of google maps, there are not many places to land in this rough terrain. With fewer park employees and no visitors in the park, it could have been a very long time before they were found. Instead, they stayed with the plane and were lucky to be located soon after being reported overdue for their flight arrival. 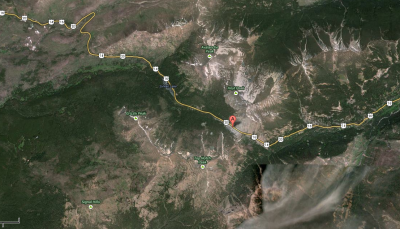 Here is the whole AP story reported by the Billings Gazette, which can be found here as well:

The men were on their way to Boise, Idaho, and were reported overdue early Saturday. They stayed with the wreckage, which was found Saturday morning.

James Betzhold was treated at the scene for possible fractured ribs, a fractured nose and minor cuts. Douglas Betzhold suffered only scrapes and bruises. The National Transportation Safety Board is investigating.