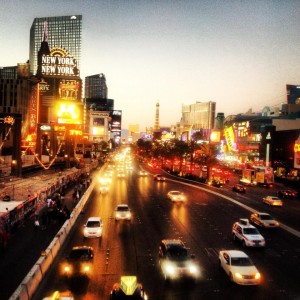 When I was a younger lad my friends would make semi frequent trips to the Sin City also known as Las Vegas. I always felt like it wasn’t really my desired destination so I somehow managed to dodge the wild desert trips. Approaching my wife and I’s four year anniversary from our first date (how that woman has put up with my shenanigans for this long is anybody’s guess) she decided to book us a surprise Vegas vacation. Skeptical when I heard the news, I gave in since it would make her happy and it was going to be a couple’s getaway with our good friends Jeff and Cathy Ingram. 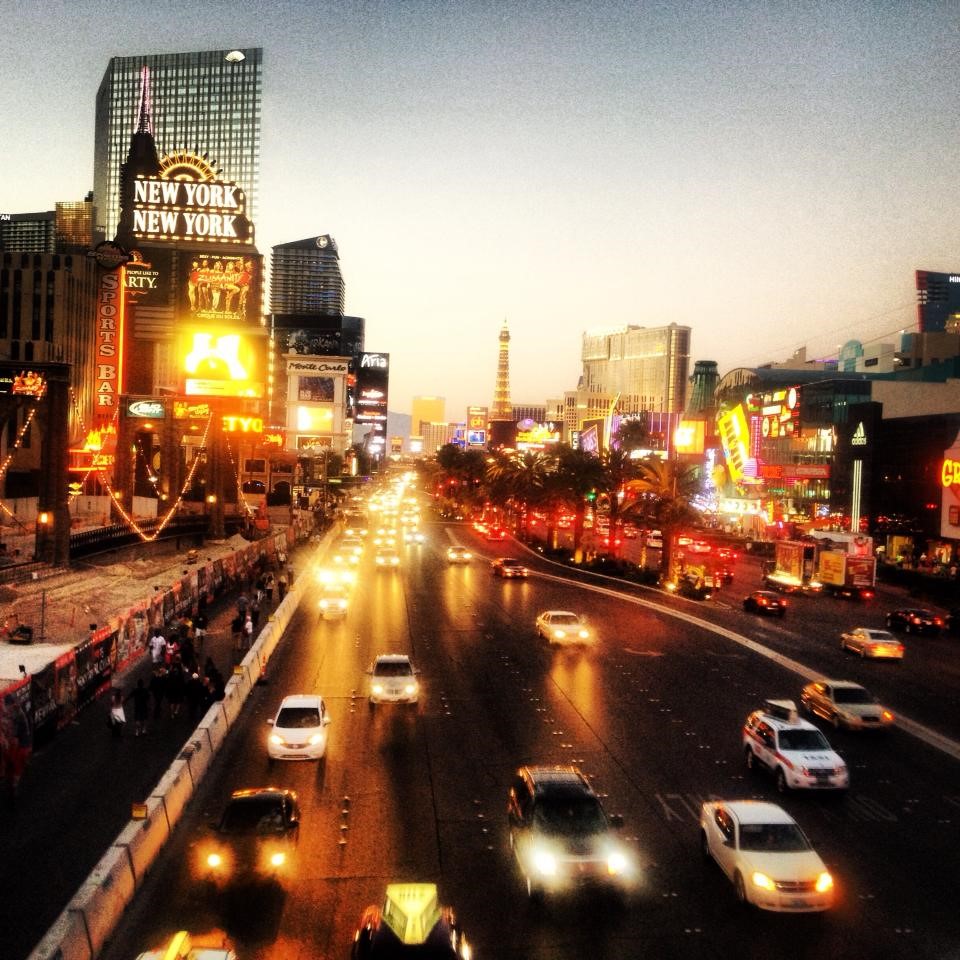 Clutching my wife’s hand we boarded the plane and I had no idea what to expect. Of course, having to represent Montana, we all indulged in a couple “406” farewell cocktails just before the flight. Once on board, I noticed, over in the corner, was a glorious bright shiny orange peanut m&m. Before I could bet Jeff to eat it off the ground, he popped it in his mouth and crunched it up (while his wife Cathy was yelling “JEFFRY!!”) Laughing out loud, the wives just got their first taste of our upcoming Vegas behavior; and then I spotted my victim (of course I had to one up Jeff, right?), there in the middle of the isle was a pretzel…I looked at Jeff and his eyebrows started bouncing wildly. In no words at all, he was saying “you’re up man.” As I popped the half smashed treat in my mouth I thought about the hundreds of shoes that had previously stampeded it. It was at that instant I realized they should never make a pretzel flavor of bubblegum with a hint of dog poop. And so it had begun…my first time to Las Vegas, baby!!

I have to admit I have been in some sticky situations in my life from dying on a mountain side with my bones protruding through my leg to being capsized in twelve foot waves, but I have NEVER been anywhere like Las Vegas! After exiting the taxi cab, Vegas saw me and it saw fresh meat. Here I am, a nice Montana hillbilly boy thrown into a booby trap…LITERALLY!! Some guy was clicking a stack of cards in his hands and yelled at me, “Hey boy, you wanna have fun in Vegas?” and I replied with a, “Heck yes I do!” and he handed me a card and smiled. Being me, I figured I had just scored a discount card to the zip line, but upon review I was very, very wrong. There on the card was a beautiful naked woman with a phone number to call…in complete disbelief I choked out, “Is this for reals?” My wife and the Ingrams had one heck of a good laugh over this one. Apparently I was the only Vegas virgin on the ship.

Still in shock, we checked into our room and headed out for some Vegas grub. I do have to admit, the food in Sin City is AMAZING! I was a walking burger zombie the entire time I was there. We had an incredible Mum’s burger piled high with mashed potatoes and grilled onion rings…let’s just say the burger gods had spoken. Over dinner, Jeff and I shared our frustrations about the Government shutdown putting a big damper on our planned Lake Mead fishing trip. I had packed a bundle of Glass Minnows and these babies were going to hit the drink come hell or high water so we decided a rental car and shore fishing was it. Or maybe the shark tank in Mandalay Bay Resort after a few more beers.

The next day started off with a delicious caffeinated beverage and some reminiscing laughs of my mildness. The next stop was…WHEN THE HELL ARE WE GOING TO STOP?!?! I had no idea I would walk more in Vegas than I would at hunting camp…holy crap! Jeff and I joked that we should have packed our Kenetrek hiking boots. The next thing I knew we were in an inside mall and the ceiling was a sky…a very realistic sky to say the least. After a few beers, a guy starts to wonder why it’s getting dark so early. By now its late afternoon and amongst the twenty seven miles we had just hiked through the crazy lights and beeping machines I was feeling pretty toasted. I looked over at Jeff and said, “Oofta man, I better slow it down a smidge,” and he replied with a smirk, “I don’t even have a buzz going you Tammy T.” Feeling like a lightweight (which I am) it wasn’t two minutes later and Jeff ran head on into a metal pole…this my friends was almost as good as my zip line discount pass! With the cops laughing in the background Jeff muttered, “Ya, I think it’s hitting me too now.” The rest of the day was randomly spent eating DELICIOUS chocolate covered gummy bears and wandering the neon concrete jungle. 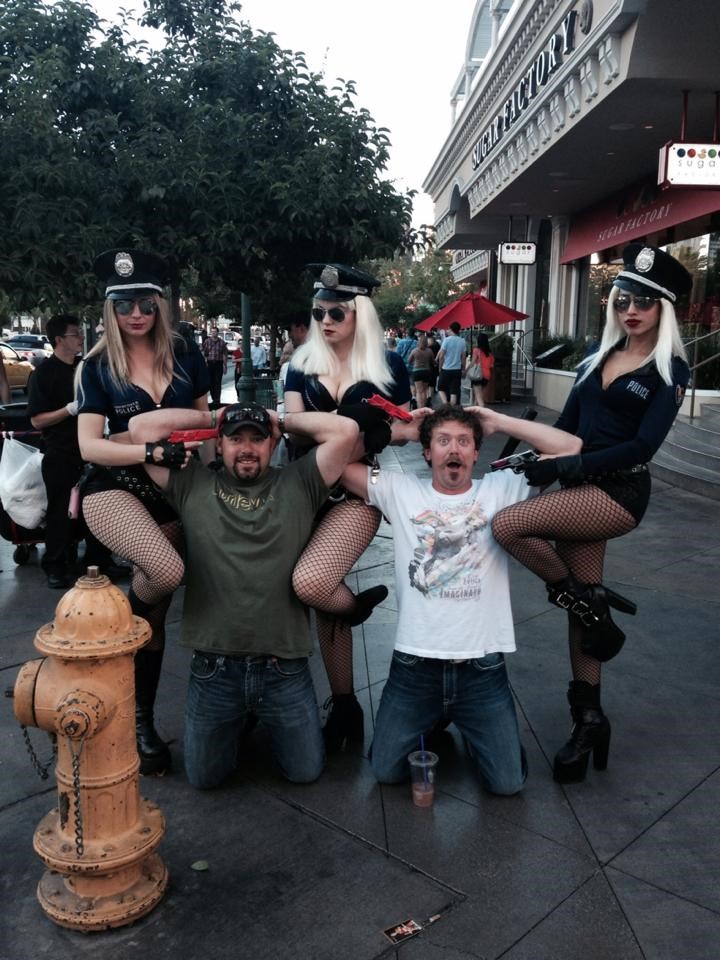 Waking up the next day I felt like I had just butted heads with a Bighorn Sheep! When my eyes finally opened my wife was jumping on the bed shouting with momentous excitement that tonight was the night of our Garth Brooks concert. Being as excited for her as I could, I had a more important issue to deal with…my tongue was stuck to the top of my mouth! After sipping some water and cleaning up, we rambled right back into the pandemonium craziness to do it all again. Wait, have I mentioned yet that the people watching in Vegas in absolutely fantastic…almost as good as watching a 30’’ walleye come to the net. And yes, I know it is day two and I haven’t even mentioned gambling. I have to admit that I am a pretty big wuss and work way too hard for the few dollars I have so my betting side is pretty weak. We saw some really cool sights like the fountain show at the Bellagio (which of course made my jigging arm start twitching) and some amazingly talented folks perform their trades on the strip. 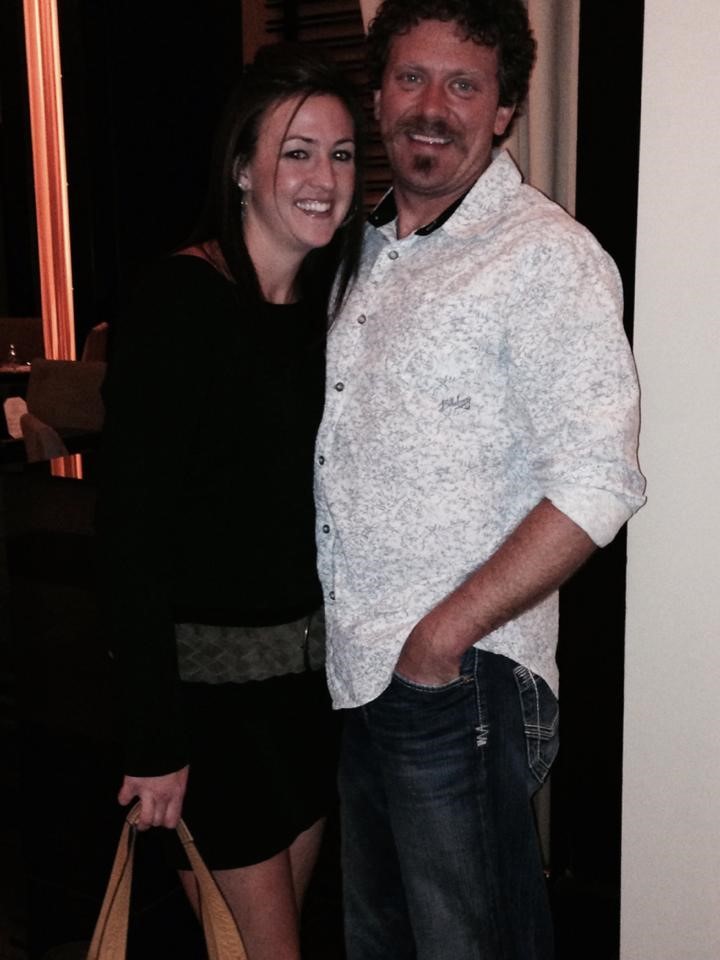 My wife Katie pre-Garth with some mustached goofball…oh wait, that’s me 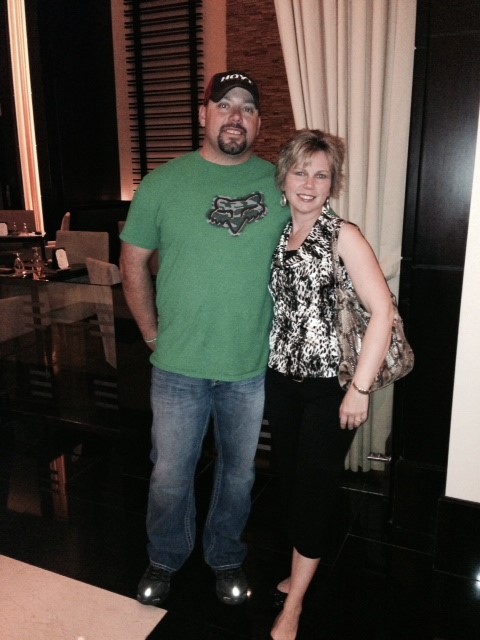 Our co-pilots Jeff and Cathy Ingram spiffed up for Garth

Now it was time to get pumped up for Garth Brooks…for some reason I was having a tough time. I have always like Garth, just didn’t expect much from him. My wife on the other hand was so excited I literally thought she was going to pee her pants. Acting tuff, I said, “I will enjoy the show because you will sweetheart.” Let’s just say I ate those words…and they tasted worse than the dog poop flavored pretzel on the plane ride down. Rather you are a fan or not, Garth Brooks is AMAZING in concert. I am a huge music junkie and have sat front row to Tom Petty and the Rolling Stones and Garth blew it away…yes, that’s what I said. I would imagine catching the world record walleye before making that last statement, but hey…it’s the truth.

By the time I woke up the next morning I was starting to feel pretty homesick for Montana. While waiting to eat breakfast at the House of Blues I took a seat on a bench. Right before sitting down I noticed that the entire seat was made from Montana license plates…the good lord was calling me home to the “406” I love! So Cheers to “Jiggin’ the Dream” Las Vegas style, baby! 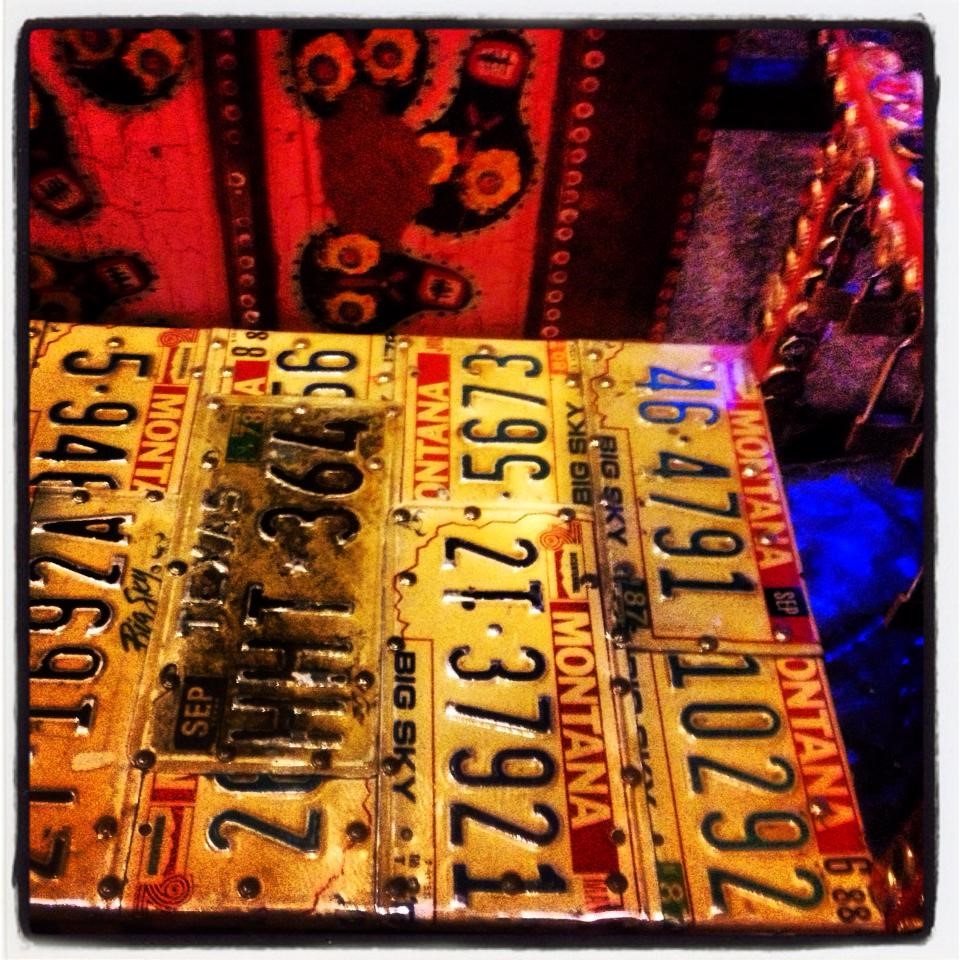 Even Vegas represents the Big Sky State…that’s what’s up!!