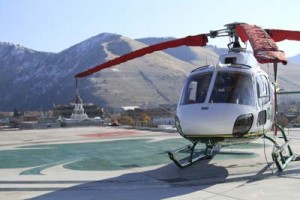 Search Is On For Missing Hunters This Week
By OutdoorAly

Open season often sneaks up on hunters, and those unprepared can find themselves in dire situations when not trained on GPS navigation, or cold weather survival skills. Authorities have been searching for several lost hunters this week and the cold weather has prevented some search efforts from taking place. Be sure to check out the Captain’s checklist of survival supplies to pack before heading out  into the field here. 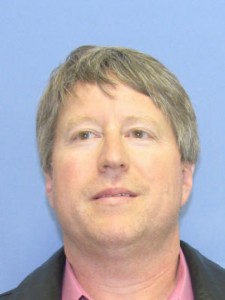 Reports of at least two missing hunting parties were published in papers this week. Gordon McGaw of Broadwater County was reported missing on Thursday by his wife after he went hunting in the Elkhorns Wednesday and failed to return home.

The other incident involves a hunting party in Mortimer Gulch near Gibson Dam. Lewis and Clark County Sheriff Leo Dutton said a hunting party took horses into a Forest Service cabin for a base camp in the area, then set off for a smaller “spike” camp. About 8:30 p.m. Thursday, someone at the spike camp activated a “SPOT” emergency tracking device, which typically means someone has a medical emergency.

According to Billings Gazette:

Because of the assumed medical nature of the call, Dutton said they tried to send two helicopters – one from the Great Falls hospital and one from Kalispell – but neither were able to fly.

“The reason we went to medical helicopters is they have the ability to use night vision goggles; they can fly at night, find a landing zone, set down, walk over and find the person, then leave,” Dutton said. “But last night, one couldn’t fly because of fog – visibility was an issue – and the other got in the air but had to return; I think it was because of the wind.”

About 7 a.m. Friday, a crew of 18 people hiked into the backcountry in search of the hunting party. They anticipated having to travel about eight miles on foot and as of 1 p.m., had yet to reach the spike camp.

So far efforts to reach the hunters have been unsuccessful, but as soon as weather lifts, the search is on.