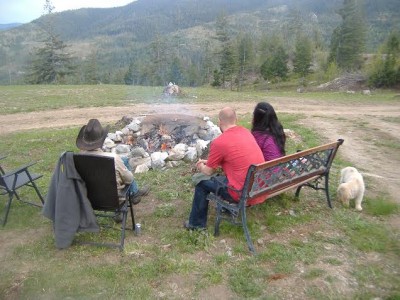 “Off Grid Living – Who Goes Off Grid?” by Penny Dinwiddie
By angelamontana 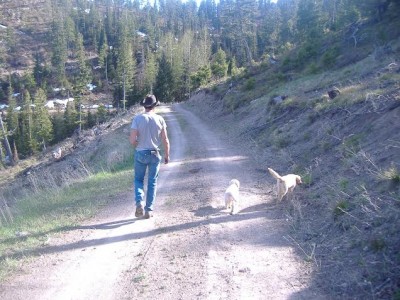 When looking for a certain ‘profile’ for the type of people who go off grid, I realized… there isn’t one. All kinds of people go off grid for all kinds of reasons. I used to think that it was mostly hippies who wanted to escape the excesses of our culture or environmentalists who wanted to be less dependent on fossil fuels and live more ‘eco-friendly’ lives or survivalists getting ready for the next zombie apocalypse. Mais non! (French for “But no! Boy was I wrong or what?”) Even on our mountain with just a handful of off gridders, there is a diverse, interesting mix of people and motivations for choosing this kind of lifestyle, with a variety of goals and purposes. I am as surprised as anyone. Who knew? 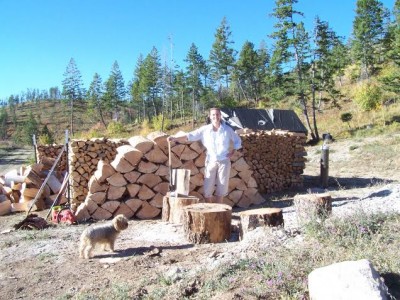 We have met OTGers who are old and young, Southerners, Northerners, hippies, vegans/health nuts, preppers/survivalists, environmentalists, “going green’ers”, successful businessmen, Conservatives, Liberals, rich, poor, city folk, country folk and good ol’ regular (amazing) mountain people. If I had to pick the most common reason we have found for people to go off grid, though, it would be the same reason we did – we wanted land. Land we could afford. Which meant land that was 100 miles away from electricity. Ok, not 100. But still, too far away. So the choice was either: not have any land OR buy land which would require us to go off grid. And hey! Why not? What’s the big deal anyway? We’d have our own personal piece of paradise, out in the country, away from the noise and occasional jostling in town, living more cheaply, in peace and quiet and most importantly, getting to watch moose run hilariously down the road. What’s not to love?

People often ask us why we are off grid. And we tell them. We are somehow able to make it sound cool enough that people then ask, “So how does one actually do this? Where does one start?” (We’re apparently talking to English people who use very proper grammar.) My husband and I are all about, “If we can do it, anybody can do it.” And we truly believe that. BUT. We do not believe that this life is for everyone. It’s not. In fact, there are some people who shouldn’t even be thinking about it. So, if you don’t mind living without constant entertainment and certain modern conveniences (take too much power), don’t have an aversion to hard physical work (a LOT of it), happen to like the ‘soothing’ sound of a generator running at all hours of the day and night and love being close to nature complete with bears tearing off your car door because you left a chocolate bar in there, or Sasquatches looking in your windows (not really. Dang it.) and mountain lions playing tag with your dogs, then THIS is the life for YOU! Otherwise? Eh, not so much.

Seriously though, all kidding aside, anyone can do this Off-Grid-Livin’-Lifestyle. You don’t have to be a particular type of person or fit into a certain category. I say again, if we can do it, then anybody can. It’s for anyone who is willing to work hard, make some sacrifices, engage in some serious delayed gratification and for anyone who desperately wants what’s truly wonderful – living the Montana Dream. 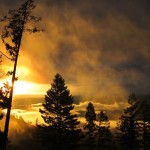 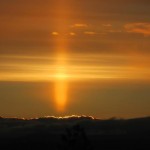 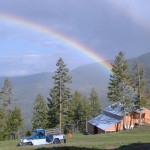 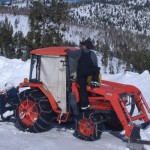