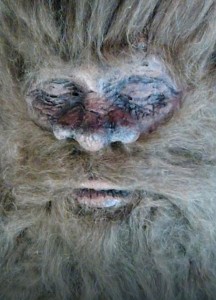 According to a recent post on nydailynews.com, Rick Dyer (pictured on left), of Texas, claims he lured an elusive bigfoot in with $200 worth of ribs before trapping and killing it on Sept. 6, 2012 in the woods just outside of San Antonio.  He also claims that the creature, pictured below, has been DNA tested and examined by a University in Washington state, and it’s the real deal.

Before you start trying to figure out a way to bring Rick Dyer up to Montana to hunt bigfoot, you should know that this is not the first time Dyer has claimed to find bigfoot.  He claimed to have killed a bigfoot back in 2008, but it turned out to be a rubber gorilla suit.  But, Dyer swears this one is real and even plans to do a nationwide tour with his trophy kill.

Real or fake?  That is up to you to decide, but I am thinking that this could be a controversial hunting season if it gets to the point that we ever need to manage bigfoots…or bigfeet? 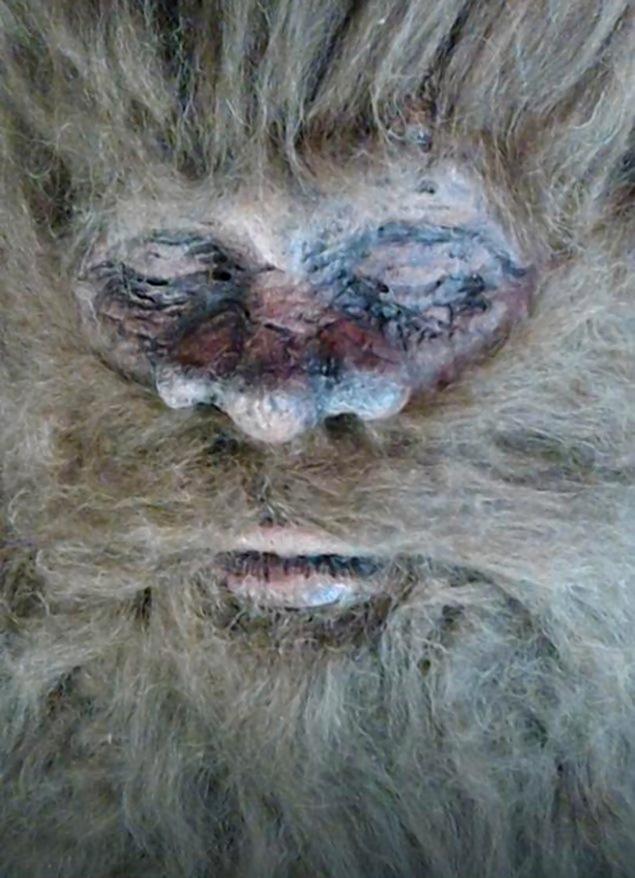 (Information and photos via nydailynews.com)