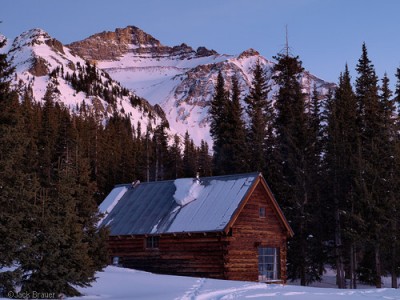 A recent article on movoto.com revealed that Montana, aka “The Last Best Place”, has some incredibly amazing towns in the state that are also dubbed the best places to live in the treasure state.  Movoto Real Estate Group compiled a list and narrowed it down to 11 of Montana’s best towns to live in–their choices may, or may not, surprise you.  Let’s start with number 11 and see if you agree:

11.  Manhattan – Located just northwest of Bozeman, with a population of less than 1,600 and taking up just two miles of the big sky state, Manhattan climbed Motovo Real Estate’s list of places to live due to exceptional scores in household income, home value, and crime rate. 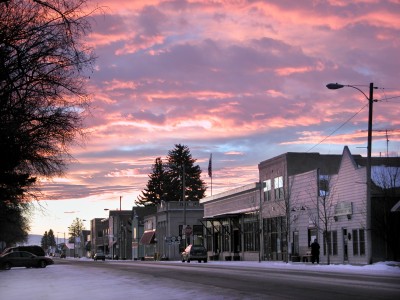 10. Cut Bank – This town boasts having the lowest cost of living in Montana and has a Native American population of nearly 20 percent. 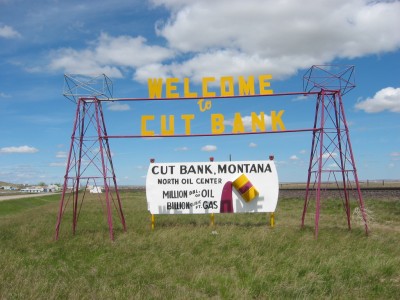 9. Shelby – “The diversity of wildlife and topographical features make Shelby an attraction for hunters and nature enthusiasts while short commutes, a low cost of living, and a below average crime rate round out an arsenal that makes it an attractive place to live.”

8. Havre – With a population of 9,300, Havre has “one of the shortest average commutes and most educated populations in Montana, paired with a better-than-average cost of living and median income.” 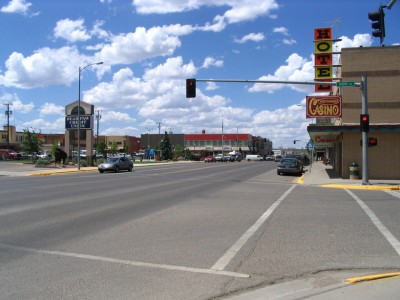 7. Sidney – “Sidney has long been one of the U.S.’s top producers of sugar beets, oil production has been an on-again, off-again competitor of the sugar beet industry in recent decades.” 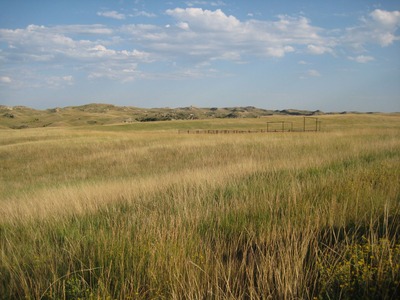 6. Helena – “The mining industry is stable to this day, bolstered by Montana’s second highest graduation rate, a short average commute to work, given the population size, higher than average income and affordable housing” make Helena a desirable Montana town. 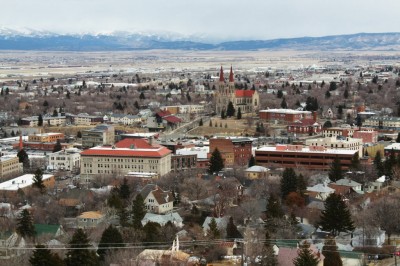 5. Big Timber – “‘A River Runs Through It’ and ‘The Horse Whisperer’ are just two of the films that took advantage of Big Timber’s unique confluence of mountains and rivers in order to bring beautiful images to the silver screen. To the more than 1,600 residents who dwell in Big Timber, the combination of affordable housing, high educational achievement, solid median income, and a very low crime rate creates a praiseworthy quality-of-life tapestry.” 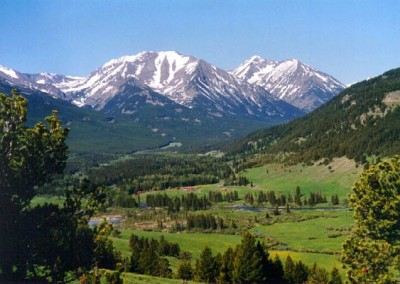 4. Baker – “Nicknamed ‘The Friendly City,’ Baker is a small farming community situated very close to Medicine Rocks State Park—an area so beautiful that no less a luminary than President Theodore Roosevelt once remarked that it was, ‘as fantastically beautiful a place as I have ever seen.'” 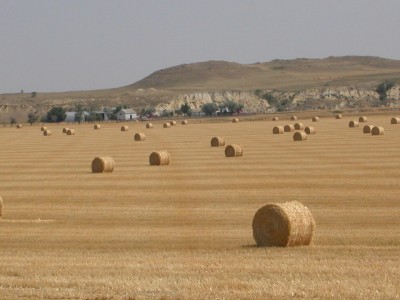 3. East Helena – “Anchoring East Helena’s position in third place on our list were the city’s high marks in total crime, high school diploma attainment rate, and the area’s median household income. According to our data, East Helena has 849 crimes per 100,000.” 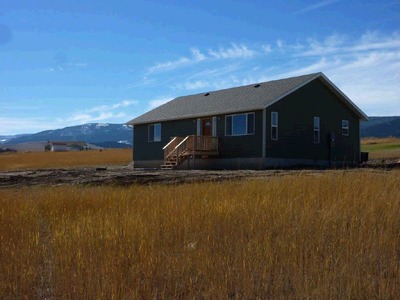 2. Colstrip – “The 50th Anniversary Issue of “Sports Illustrated” designated Colstrip as Montana’s official “Sportstown” on the strength of the city’s 23 parks and considerable sporting amenities including fantastic facilities for basketball and volleyball.” 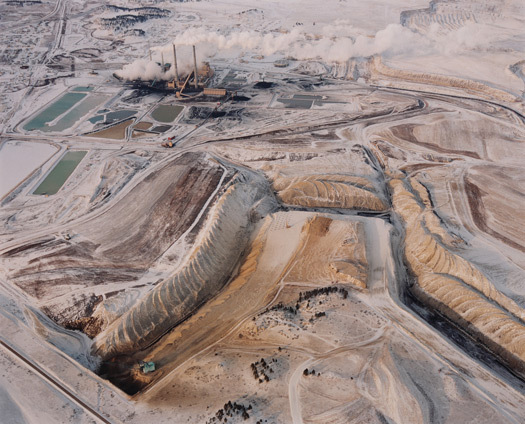 1. West Yellowstone – “The town took the top ranking in commute time and total of 312 crimes per 100,000 people. It takes just eight minutes for the average West Yellowstone resident to get to work.” 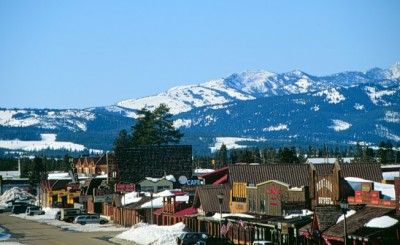 And there you have it…the top 11 Montana towns to live, according to data collected by Movoto Real Estate.  What do you think?