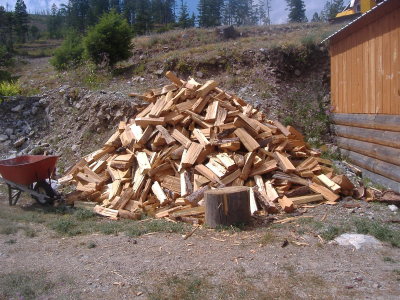 Off Grid LIving: “If It Was Easy, Everybody Would Be Doing It” – by Penny Dinwiddie
By angelamontana 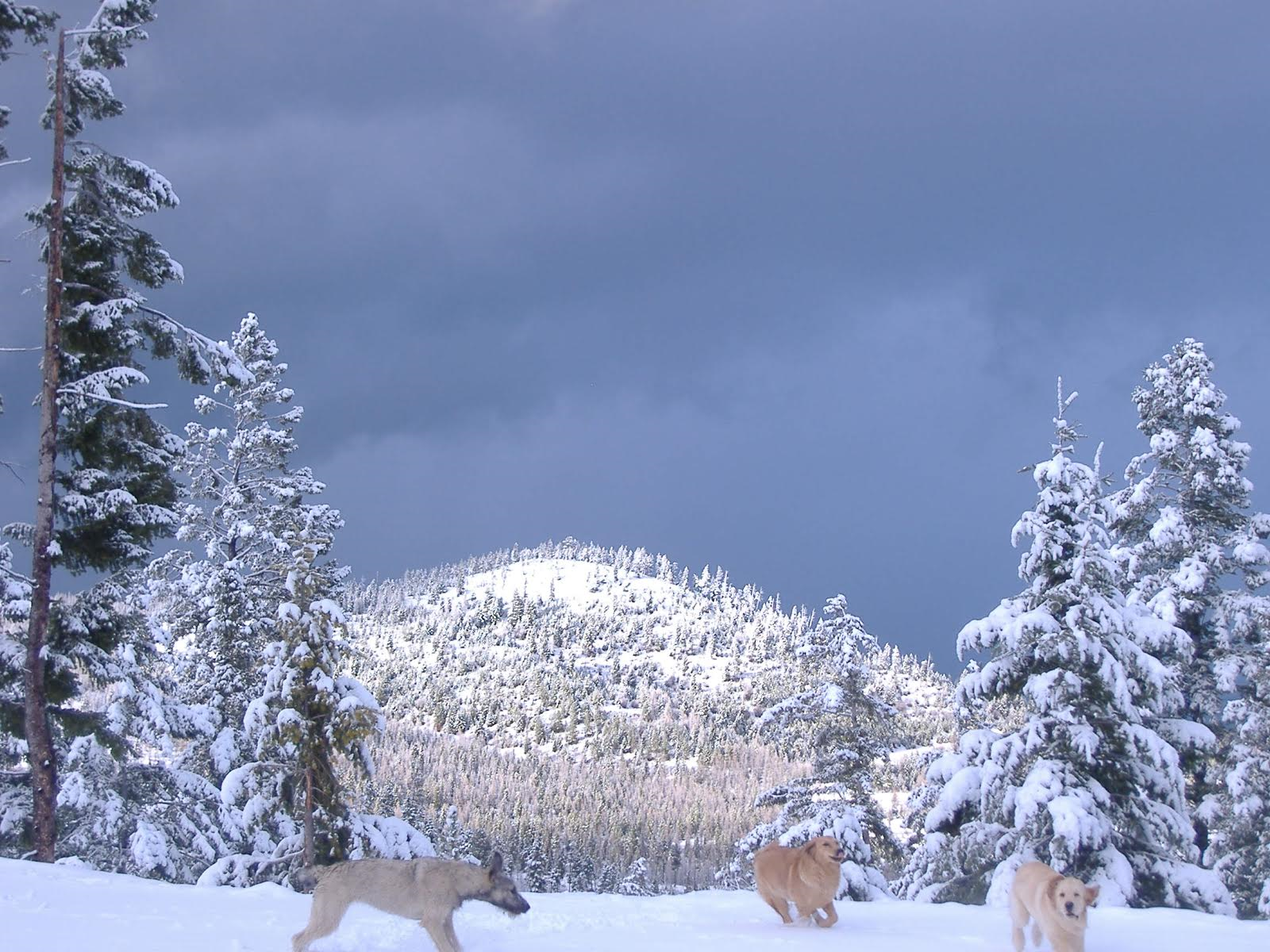 “If it was easy, everybody’d be doing it.” This is my husband’s (irritating) wise response to my occasional griping about being off grid. Although I’d like to point out that most of my so-called ‘complaining’ (tsk) is generally more about where we live than about being off grid. To explain: I am from sunny, warm (ok, HOT) Texas. We now live on top of a mountain in Montana, almost 6000 feet up where we get ten tons of snow each winter (which unfortunately has to be DEALT with). Plus I’m a little chilly sometimes. Or, a LOT. Hence, the griping. Off grid I can deal with. Winter in Montana? Still struggling with that one. But, I digress. Being off grid isn’t the easiest thing to do no matter where you live. Even with all the wonderful benefits and blessings of this lifestyle, some days are, shall we say…. difficult? Frustrating? Exhausting? ‘If it’s not one thing, it’s another’ exasperating? Or on a more positive note, let’s just say it’s challenging. A real bugaboo of a challenge. Which some people (oddly enough) like. (Lunatics). Anyway, in the interest of encouraging others who would like to realize their dream of one day going off the grid, I’d like to share some uh…. ‘experiences’, so you can be better informed, better prepared and so I can later say something mature and helpful like, “HA. I told you so!” I’m thoughtful that way.

–We have an on-demand hot water heater called an Insta-Heat which works great. Until it freezes. Then you turn it on and voila! It blows up in your face, spewing precious water all over your utility room, causing HUGE pretty sparks (and flames) where the water is hitting the gas jets thereby causing you to run in circles like a crazed squirrel trying to remember how to turn the water off and how to work the fire extinguisher.

–The 160 gallon water tank which holds the house water sits in the garage above the indispensable, expensive(ish) inverter. When someone overfills the water tank (not telling who), water runs into said inverter, causing no end of trouble. Also causing us to have to use the old, crappy inverter while waiting until the new, good inverter gets fixed. Which takes FOREVER.

–When one doesn’t regularly clean out one’s stove pipes on the wood stove (because it’s a huge, sooty pain in one’s neck), one gets a flue fire. Which makes one wonder where one goes when one’s house burns down.

–To take a shower you have to: ask permission (if not a resident), turn off fridge, turn on Insta-Heat, turn on generator, hurry before you freeze to death and before the Insta-Heat shuts off, turn off generator, turn fridge back on, drain Insta-Heat so it won’t freeze AGAIN. Rest.

–When we have visitors (such troopers!), we have to go through a list of “No No’s” when they arrive, such as – DO NOT WASTE WATER; do not flush toilet paper in actual toilet; do not flush toilet if you don’t really ‘need’ to; do not charge the batteries on your computer or phone without permission (yes, we’ll be able to tell); only allowed one bath a week, maybe; do not turn on water or flush toilet if fridge is running (power will shut off); hot water only on request and probably not then either; NO, you can’t do your laundry here! Sheesh!; no, we do not make quick trips to town for fun (ok, never) (boo hiss); all leftover food goes in trash, NOT in the sink; all dishes have to be washed by hand, MINE, so use sparingly; no we don’t have a microwave, coffee maker, dishwasher, trash compactor, garbage disposal or the power to run your hairdryer, computer or the T.V. all day. Consequences for breaking house rules are severe, starting with wood splitting and whatever else needs doing around here.

–A tractor with a plow and a snow blower is a must where we live and an integral part of our off grid livin’ experience here on this snowy ol’ mountain. With that said, in one week we ‘experienced’ all of this: tractor breaks, temperature dips down to -20, spring frozen, pipes frozen, over a foot of snow, can’t plow, can’t get water, fix tractor, plow a little, flat tire on tractor, hack away at ice in spring for 8 hours over several days to get water flowing again, can’t flush toilet or take baths (no water), can’t get to town for groceries or gas, start considering the health benefits of eating pack rats, make lots of ‘interesting’ creative meals, decide that whoever invented dry milk was an evil genius, very little sun which means low power and having to run the generator constantly, water pump also frozen so have to use small propane, open-flame heater to thaw it out which means that you’re on ‘fire watch’ for two days, so cold outside that you can’t get it above 40 degrees in your house no matter HOW much wood you burn, consider just turning off fridge and opening door since it’s colder out here than it is in there, freeze butt OFF, wonder whatever made you decide to move to a mountain off grid in Montana, consider fleeing the area and writing off grid articles from NORMAL, comfortable, ON grid mother’s home in warm Texas, come to senses, remember that you’re ‘Living the Dream’, applaud genius husband who gets everything fixed, plowed and thawed, grit teeth, take deep breath, jump back in. Sigh….

So, those are just a few (of MANY) examples to get you started. There is a lot of good stuff about living off grid too but it’s not near as much fun to write about. Now you can’t say you haven’t been warned. But remember, it’s a challenge! Challenges are GOOD for you! Whatever doesn’t kill you makes you stronger right? I mean seriously, if it was easy, EVERYBODY would be doing it. And where’s the fun in that? 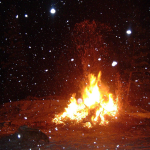 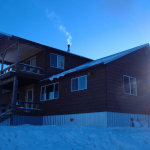 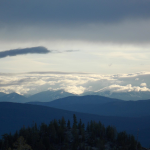 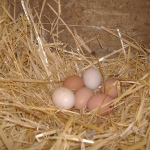 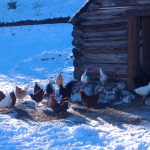