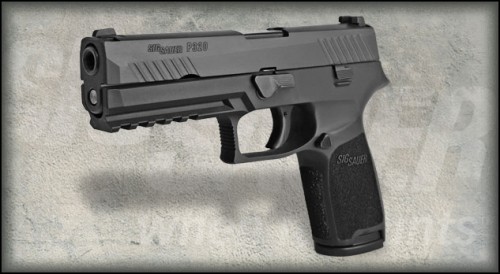 For a gun guy like myself, mid-January is a little like early December for the little tykes awaiting Santa. This past week, the 2014 Shot Show® (Shooting, Hunting, and Outdoor Trade Show) took place at the Sands Convention Center in Las Vegas. 1600 exhibitors and 630,000 square feet of firearms, firearms accessories, and other gear make for a real gun nut’s Toyland. As I write this post, the press releases announcing new firearms are just beginning to trickle out. This process will take a few weeks for all the new fun, “I can’t live without it” announcements to surface. So far, I have found 3 new handguns that deserve some attention; I hope you all agree. 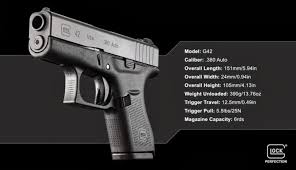 The first gun is a new Glock. The G42 is an all new subcompact striker fired, semi-auto pistol chambered in .380 Auto. The gun, like all Glocks, boasts a polymer frame, Glock’s “Safe Action,” a single stack 6 round magazine, and a 5.5 pound trigger pull. The gun weighs 13.76 ounces empty and about 14.5 loaded. The gun is a tick short of 6 inches long, about 4.2 inches high, and less than 1 inch wide. This will be a big seller if for no other reason than every loyal Glock owner (and they are really, really loyal) will need to own one. I look forward to shooting this new little guy. 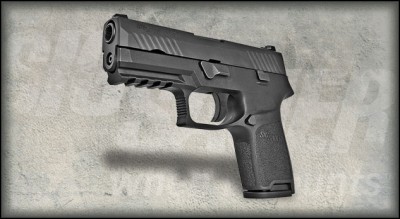 The third new pistol that greatly intrigues me comes from Remington. Big Green got back to manufacturing handguns a few years back with its 1911 clone, the R11. Now comes the R51 subcompact chambered in 9MM and 40 S&W. It is a modern version of the John Pedersen designed Model 51 that was considered ahead of its time when introduced 99 years ago in 1915. I don’t have all the specs yet, but I do know that this is an aluminum frame semi-auto, hammer fired, with flush fitting 7 round magazines. The gun has a suggested retail of $389.00 and is expected to be available February 1, 2014. I really want to try this gun. There are several other rumors that I am researching and I hope they will be confirmed by the end of the Shot Show®. One is a new trap combo shotgun from an American manufacturer. I’ll let you know.