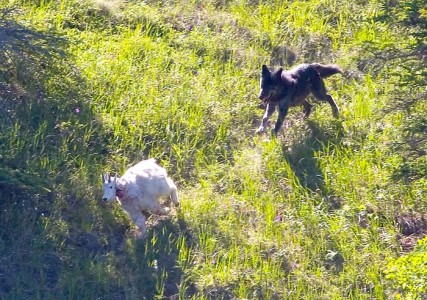 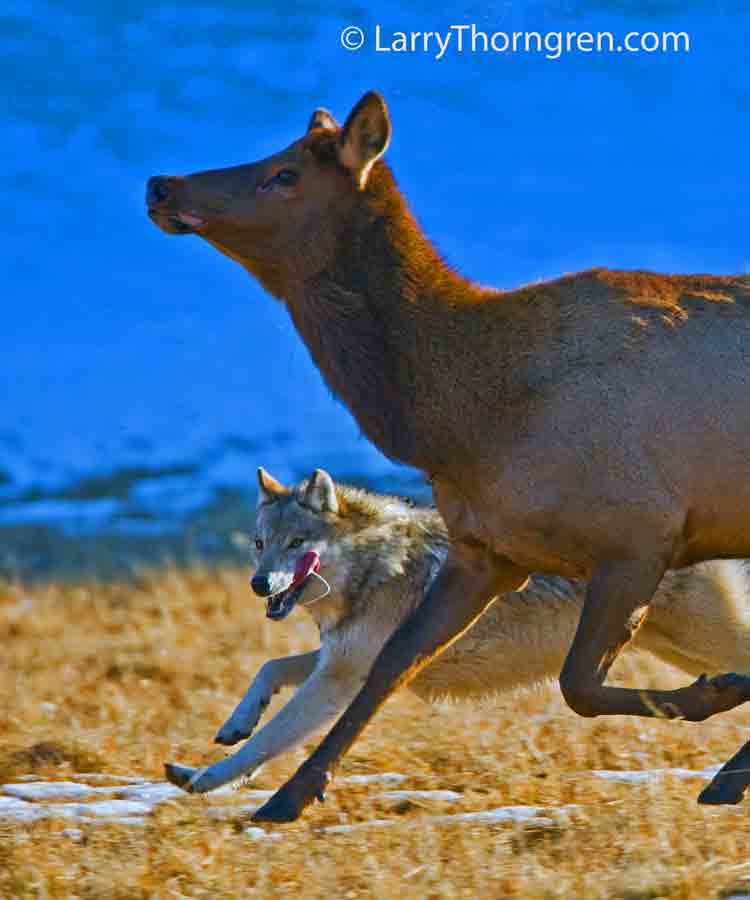 For everybody that has an interest in the controversial topic of wolf hunting and trapping, take a look at some statistics from Minnesota’s recently completed wolf hunting and trapping season.  According to an article on startribune.com, “less than 7 percent of Minnesota wolf hunters and trappers succeeded in bagging a wolf in the recently completed season–about the same success rate as last year’s inaugural season.”

Minnesota’s 2013 wolf season closed last month after 45 days, and the 2012 season ran 57 days before hunters and trappers hit the quota.

Statistics like this reinforce the importance of wolf trapping and the vital role it plays in Montana’s wolf management program.  With Montana’s wolf harvest total, to date, at 165, note that 44 wolves have been successfully trapped since the season opened last month, while 121 wolves have been harvested, via hunting, since September 15th.

I am interested to see how wolf hunting and wolf trapping harvest totals compare at the end of the season.