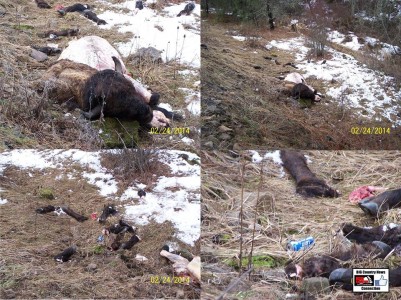 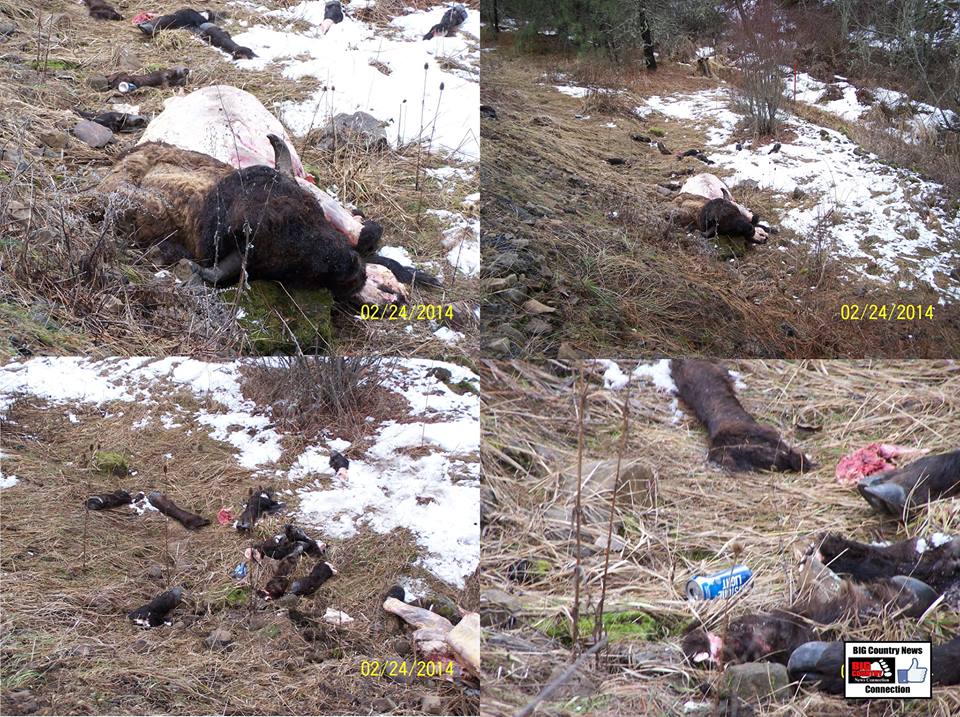 LAPWAI, ID – The Conservation Enforcement Division of the Nez Perce Tribe has initiated an investigation into the illegal dumping and wastage of game based on the recent discovery of a bison carcass near Stites. A local resident discovered the carcass, along with other pieces of bison, in Stites Canyon Monday morning. The carcass was removed this morning by the Nez Perce Tribe with the assistance of the Idaho County Road Department.

Whitman says he expects any individual found guilty of such conduct “will feel the full weight of the law including potentially the loss of hunting and fishing privileges. Any further discovery of wastage or illegal dumping could also result in the closure of the current season,” Whitman says.