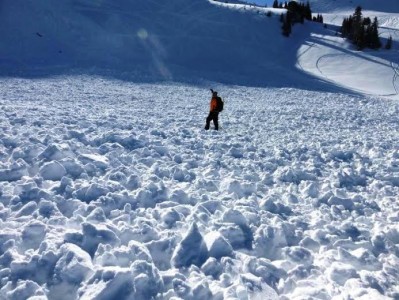 It’s been another busy week over here in south-central Montana. 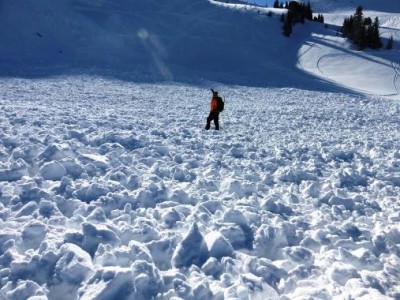 Monday started out with the Gallatin National Forest Avalanche Center’s release of a report on its investigation into the death of an 18-year-old Minnesota snowmobiler who was hit by an avalanche. It was a busy week for rescue crews in the Cooke City area, where the fatality occurred. They also responded to the death of a Canadian snowmobiler who died in a crash, and the injury of another Canadian who was caught in an avalanche as he rode downhill. That man suffered two broken legs and dislocated knees. Ouch! The avalanche danger remains considerable in this region as more snow continues to fall on top of a weak layer that can cause some huge slides. On the up side, spring skiing has been great with more new snow.

On Tuesday I attended the Private Land/Public Wildlife Council’s meeting in Lewistown where the group interviewed three Montana landowners about ways in which public access to private land might be increased. The council is tasked with making recommendations to the governor and Legislature before its next session. But the issues they are confronting seem almost insurmountable, including how to give landowners more incentive to enroll their lands in Block Management as well as how to come up with more money to increase incentives or even to free up more time for FWP biologists and wardens to have more one-on-one contact with landowners.

Also on Tuesday, the Bureau of Land Management released the land exchange proposal from Dan and Farris Wilks, Texas brothers who have purchased a few Montana ranches. The brothers want to assume control of BLM lands within the N Bar Ranch that they own in Fergus County in exchange for property that would provide access to the Big Snowy Mountains and the Upper Missouri River Breaks National Monument. BLM will conduct an environmental assessment examining the proposal and other alternatives giving the public an opportunity to chime in.

My Thursday story is about Dropstone outfitting, a business run by two Choteau women who will carry backpackers’ gear into the Bob Marshall Wilderness Complex while also providing hearty cooked meals and hiking guides.

To read these stories and more, log on to The Billings Gazette’s Outdoors page at: http://billingsgazette.com/lifestyles/recreation/