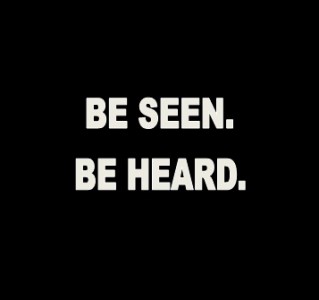 The day before yesterday, a news release posted on savemainesbearhunt.com stating that Maine’s Secretary of State, Matthew Dunlap, announced the “certification of signatures submitted to place a question on November 2014 that would ban the three most effective methods of controlling Maine’s bear population”.

“This initiative is an affront to four decades of scientific bear management and research by our nationally recognized bear biologists at the Maine Department of Inland Fisheries and Wildlife,” said James Cote, Campaign Manager for the Maine Wildlife Conservation Council.

So, how will this affect bear populations in the future?  There is a lot to say about scientific evidence when dealing with wildlife management and yet emotions tend to stand out for many over facts.  If 93% of the total annual bear harvest in Maine was accounted for via trapping, baiting and using dogs to hunt bears, and it was working to manage the bear population, then what will eliminating these three methods mean for the bear population do to Maine?

“Maine people must now decide who they trust more to manage our public wildlife resources- our biologists at MEDIFW who have performed decades of scientific management and research and are responsible for an extremely healthy bear population, or one interest group in Washington, D.C. who is bankrolling this initiative in order to advance an anti-hunting, anti-science political agenda at the expense of Maine people. We are proud to stand behind the work of Maine’s biologists and game wardens,” said James Cote.

This is why knowing what is going on in your state and voting is SO important.  Staying out of sight and not speaking up means you are giving up your voice on very important issues and letting other people make decisions for you.  So, with an animal rights activists group in Montana currently collecting signatures to pass the I-169 initiative initiative that strips Montanans of their use of public lands (click here for more information), it is important to recognize just how important YOUR voice is.  It’s Maine today, but let’s not let it be Montana tomorrow.  Be seen. Be heard.