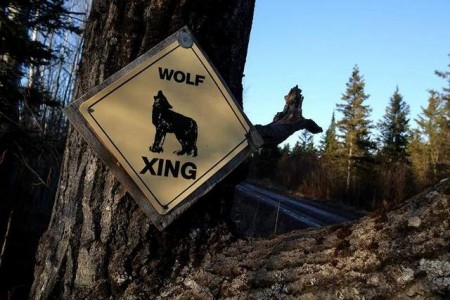 At a total of 228 wolves being harvested, were three more wolves taken Montana’s 2014 wolf season than there were in the 2013 wolf season–and that is with a two-week extension of the wolf hunting season this year.

For more information on wolf hunting and trapping in Montana, visit fwp.mt.gov and see the table below: 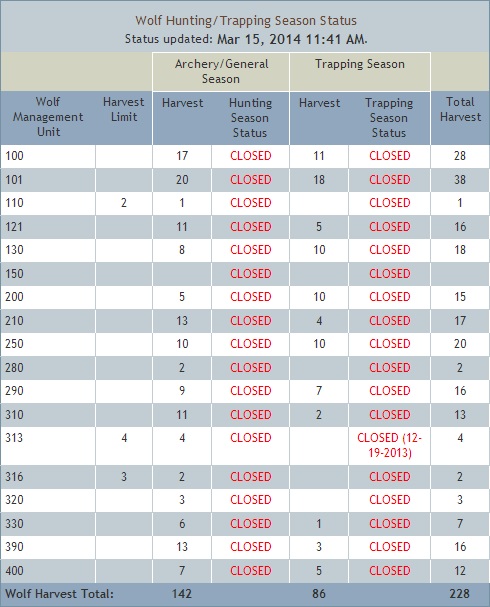