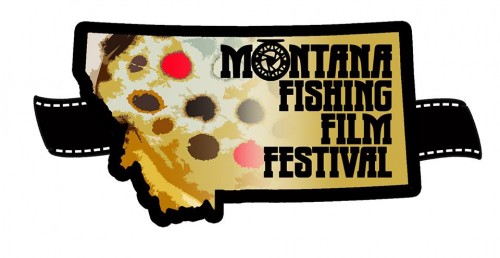 Montana Fishing Film Festival This Saturday in Missoula
By OutdoorAly

Fishing film festivals and tours are like a Spring flu epidemic that travels through Montana every year. The only difference is the “sick” fishing action featured in these films is most likely something Montanans will never see except on the big screen.

And sure, that’s great, it’s like that with ski films too.  I can appreciate a Warren Miller film knowing I will never be dropped from a helicopter into fresh powder…ever. But it sure would be cool to see some local talent taking runs I know the names of, on hills I have been on, and tearing it up like I know I never could…but could at least try.

That is exactly what local fishing guide Matt Devlin has done for Montana fishing by putting together locally produced films featuring the waters we know. He will be showing these films at the inaugural Montana Fishing Film Festival on Saturday evening at the Crystal Theater in Missoula.

“Honestly, these big film tours that are circulating around the country, like the Fly Fishing Film Tour, they have been on an upward trend of inaccessibility,” Devlin explained in a recent Missoulian article.“The movies are getting bigger and bigger budget, fishing more and more ridiculous places for crazy species. The movies are sort of alienating themselves to something only the very rich or people with strong connections to the rich could actually experience. We wanted to showcase some films that are more back to basics and relatable to people who spend time fishing kind of in their own backyard, rather than taking a helicopter to a million-dollar yacht and taking an $80,000 boat to a reef where nobody has ever fished before. That stuff’s cool, but there’s a consensus among trout fisherman that’s its gotten so far away from what it started out being.” read the rest of the Missoulian story here.