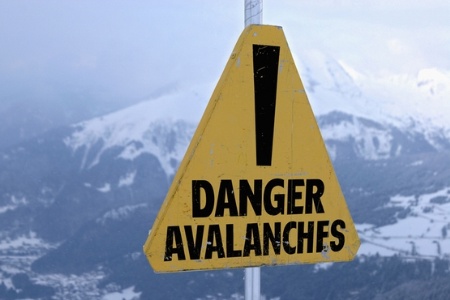 According to a recent post on the Missoulian’s website, an Anaconda man, known to be a long-time local high school math tutor, died in a backcountry avalanche after suffering blunt force injuries.

Authorities say Ron Russell, 46, was cross-country skiing on the top of Olson Gulch outside of Anaconda when he was overtaken by the avalanche Saturday morning.

Anaconda-Deer Lodge County Coroner Gerry Thomas said Russell was able to dig himself out and call for help. Search and rescue crews and the Anaconda Fire Department responded.

“There was nothing they could do. He died at the scene,” Thomas said.

A celebration of Russell’s life is will be held on Wednesday at 2 p.m. at the Anaconda High School gymnasium.