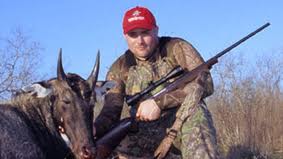 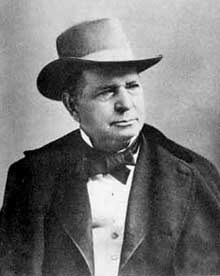 The Winchester Model 70 was introduced in 1936 and was an instant success. The gun had many similarities with the Mauser Model 98, but was a great improvement over the German design. The 2 lug bolt, 3 position wing safety, and massive extractor that enabled “controlled round feeding,” endeared the Model 70 to hunters worldwide. It became the “go to” bolt gun for dangerous game hunters and PHs.

The original Model 70 design was produced from 1936 through 1963. In 1964, Winchester, in an effort to cut production costs, committed the firearms equivalent of “New Coke.” It redesigned the beloved rifle, rebranded it the “New Model 70,” and nearly destroyed the company. To be fair, the new gun was really a good rifle, but it was not of the quality of the original. Stocks, were somewhat plain with pressed checkering, the trigger guard was of cheap metal, and gone was the massive claw extractor, replaced with a push feed two piece bolt.

Beginning in 1992, Winchester, now operating under license from Olin Corp. as the US Repeating Arms Co. began incorporating features from the original Model 70 into their rifles. The most important change to the gun was the move back to the non-rotating Mauser style claw extractor and the return to “controlled round feeding.” In 2000, the guns became even more popular with the introduction of the Winchester Short Magnum series of cartridges, the first being the .300 WSM.

In 2006, the Winchester factory in New Haven, now controlled by FN, was closed. Rifle aficionados, including myself, were deeply saddened and troubled by this action. We all thought the great gun was gone to history. But joy returned to riflemen everywhere, when in 2007, FN began producing the “controlled round feed” Model 70 at its Columbia South Carolina plant. Some of the finest examples of the Model 70 are being made there today.

My grandfather had a “pre-64 Model 70, chambered in 30-06 Springfield. Dad had a .270 Winchester. Unfortunately, Dad traded his off. I always coveted that .270 and I often missed that rifle. When the New Haven factory closed in 2006, I thought I would never own my own Model 70. But sometimes dreams do come true. Today, I own a Columbia produced Model 70 Featherweight chambered in .300 WSM. I’ll tell you about its performance in a later post, but for sure, it is all that I hoped it would be and more.

The “Rifleman’s Rifle” is alive and well, and shooters everywhere are grateful for that.