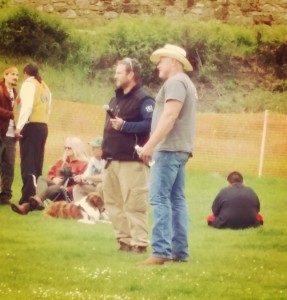 For every type of wild animal introduced to an area, region or state, and for every animal that already exists in an area, region or state, do you agree that management is necessary?  We, as sportsmen and sportswomen, do our part to manage wildlife, such as deer, elk, moose, antelope, nuisance animals and everything else, so managing predators is a no-brainer, right?  Wrong.  As you know, not everybody agrees with that, particularly with the management of wolves.  Some people have reasons such as “wolves are so beautiful, we should let them live their lives just as we deserve to live our lives” or “we need to let the wolf population manage itself”.  These are actual responses regarding wolf management in Montana from individuals that don’t even live in this state.  Another interesting response on the controversial wolf topic was that any potential problem wolves that kill livestock or get too close to residential areas should be relocated to an area “in the wilderness where there are no people” rather than trapped or hunted.  So, the question for me then would be how would we catch them to relocate them to this magical place that they will stay within the boundaries of if these individuals are very much against trapping? 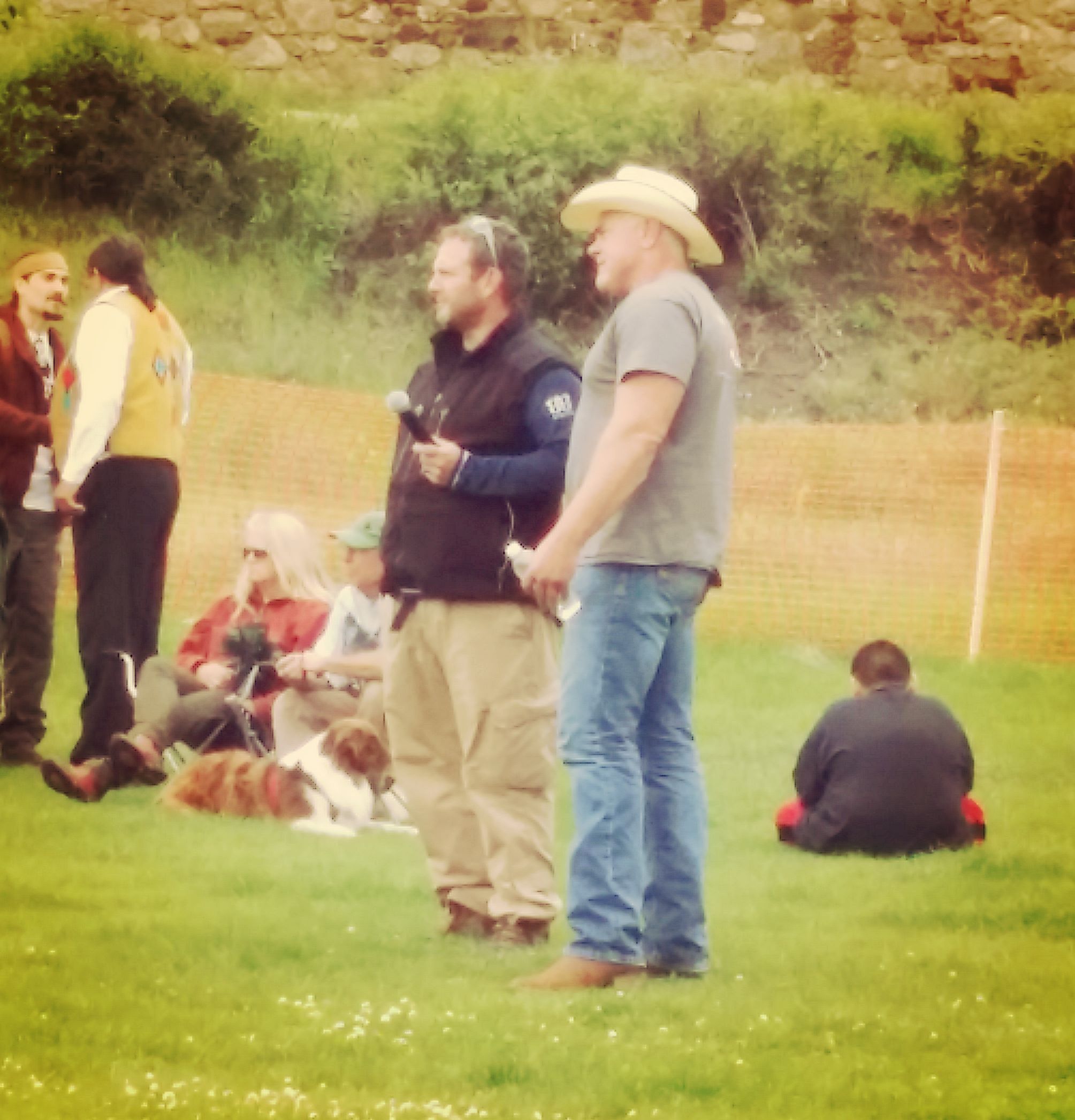 Finding that balance for humans and wildlife is what sportsmen and sportswomen want to be a part of helping to achieve.  Strangely enough, there are animal rights activists who actually say they don’t even care about certain types of wildlife.  So, technically, in my opinion, they aren’t even activists for the rights of animals, only for certain animals they seem to have an emotional attachment to for whatever their reasons.  Whether animals were here first or not is irrelevant, because people are here now, and we are constantly encroaching on the wildlife’s space as we create more places to live, work and recreate.  This, in turn, leads and has lead, to, in some cases, wildlife, specifically predators, venturing into places where livestock make an easy meal and also predators making their way into residential areas–a little too close for comfort, especially for families with pets and/or small children.  The smaller the areas we give wildlife to reside in, the more important management is–plain and simple.

With the above being stated, a group of people and organizations interested in stopping the management of wolves (specifically via hunting and trapping) in Montana, and beyond, created an event that was held this past weekend called “Speak for Wolves: Yellowstone 2014”.  It was held at The Arch Park from Friday through Sunday and had somewhere around 75 people in attendance on Saturday, which included a few vendors, speakers and hosts, along with the guests.  There were four of us hunters and trappers, who all live in Montana, that stopped by on Saturday, and although I knew what to expect, I was still appalled the dispersal of misinformation.  The anti-wolf hunting and anti-wolf trapping  individuals that approached us don’t even live in Montana, as expected, and seem to have their own solutions to managing wolves in Montana.  One individual, in particular, had a disturbing response after receiving an answer to asking how much damage the wolves really are doing to elk.  Derek Ricks, one of the four sportsmen present at this event, that we were aware of, was describing to an anti-wolf hunter and anti-wolf trapper that approached him how wolves do their sport killing.  He was explaining to the man that wolves chase after herds of elk and clip the tendons of as many of the elk that they can get to as the herd is running, slowing them down via injury and exhaustion and, at times, leaving them immobile, ripping out any unborn calf fetuses through their hind end, before moving on–leaving the animal otherwise untouched.  This particular anti-hunter and anti-trapper responded with “who gives a f$%# about the elk, they are the wolf’s food”.  That was not a response I was expecting, but it did show me the mindset of these people.

Hearing and reading about the things these individuals say and do are two completely different things.  To actually hear, firsthand, the hostility and anger that some of these activists have toward sportsmen as a whole was definitely an eye-opener.  I have read several comments and articles from these activists and like-minded individuals, but hearing the actual words and seeing the emotion in their face in person as they  talk about hunters and trappers is interesting, to say the least.  Their hatred seems to breed more anger and hatred within their misguided followers.

The misinformation, the aggression and the outright lies that were told at this event, in particular, actually frustrated Montana resident and avid sportsman, Derek Ricks, so much that he decided to take a stand by speaking up at this event.  He was not interested in causing trouble, nor did he attack anybody or any group.  He merely wanted to speak up as a Montana sportsman–and that is exactly what he did.  Very awesome job, Derek, and thank you for your passion and dedication to conservation and wildlife management in Montana: