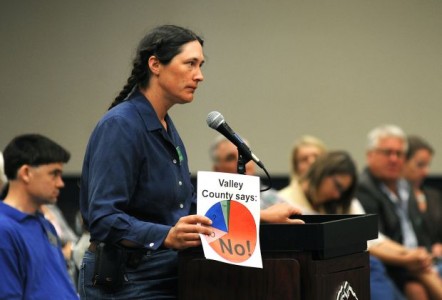 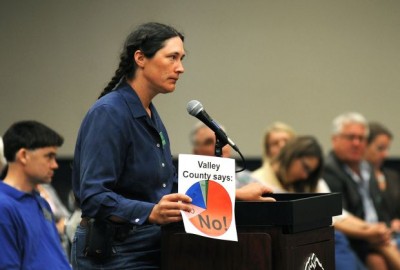 Back to back meetings in Billings on Monday and Tuesday helped the Bison Discussion Group craft five alternatives, including a no-action alternative, for consideration by Montana Fish, Wildlife and Parks. FWP is expected to release a draft environmental impact statement by this fall, followed by a 90 day comment period. Under consideration is releasing a group of bison as a test to answer questions about how a herd might affect ranchers, the economy and the range. Built into all of the proposals is the idea that the herd would be available to hunters in some fashion and contained by fencing. FWP would also be responsible for any bison problems, but an agency spokesman said sportsmen shouldn’t carry the whole burden of the cost. The four alternatives created by the committee varied from a private-public partnership, with bison released on a cooperating landowners acreage, to a state-tribal alternative, to a public land release on the Charles M. Russell National Wildlife Refuge to a proposal that would have the smallest effect on local landowners. On Monday, more than 30 people testified either in support of such a release or in opposition to the idea. But as one of the discussion group members pointed out, taking no action may leave the decision making in other people’s hands, such as the courts or the federal government. To read more about the issue, see my stories in The Billings Gazette at: http://billingsgazette.com/lifestyles/recreation/group-offers-up-ideas-to-formulate-new-state-bison-management/article_1389bfff-1ae0-5f9b-92d5-1f5091c01244.html