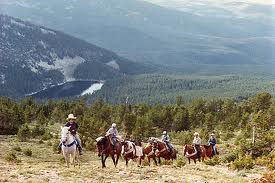 Get Ready For the Big Game!
By OutdoorAly

The wonderful time of autumn is nearly upon us and with it comes Montana’s hunting seasons. In a couple of weeks, the antelope archery season will begin. Then the upland bird season, followed by general archery, back country and special permits, waterfowl, pheasant, and finally the general hunting season. Of course the wolf season will carry into the New Year. 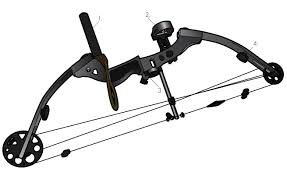 There is no better time than now to begin preparations for the upcoming fun and hard work. First, study the regulations, make sure you have the proper licenses and permits. Check your equipment, especially firearms and archery equipment. There is nothing worse than missing a trophy bull, buck, rooster, or green head because your gun malfunctions. 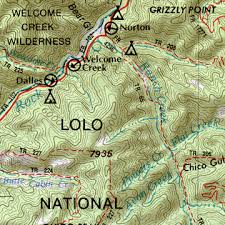 Plan a few trips to the hunting grounds of your choice to scout the area. I suggest that you contact the landowners on whose property you would like to hunt. They will appreciate it and you will be a better guest and friend.Get current maps and study them and make sure that you are fit enough to hike up and down the hinterlands. Maybe a little more exercise might be in order. 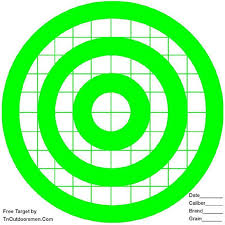 Go to the range and practice. Whether archery or firearm, marksmanship is critical to a successful hunt. If you are a reloader, it is never too soon to prepare a new load for you gun. Try it a various distances so you know the point of impact. Try different shooting positions; I’ve never found a bench rest on a mountain ridge. 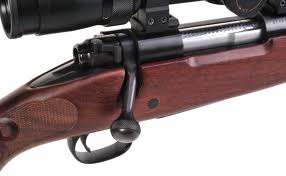 Finally, if you are in the market for a new firearm, I suggest that you attend the upcoming shooter’s events sponsored by Bob Ward’s. They take place on August 2 in Missoula and August 3 in Butte. There will be hundreds of guns for you to demo and other vendors with accessories to try. Like last year I will give you my first impressions of some of the new guns that have come onto the market in the last 12 months. Those posts were quite popular and I will do my best to honestly evaluate the new guns.