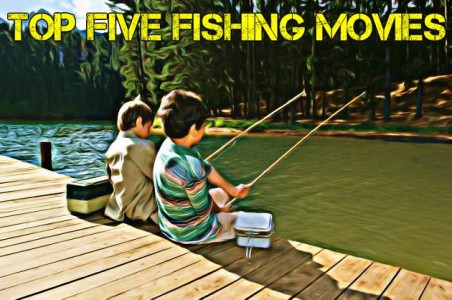 After asking a handful of anglers what their all-time favorite fishing movies were, here are the top five movies they came up with:

1. A River Runs Through It topped the list.  This was not surprising to me, as this movie is a great movie overall, and taking place in Montana is just the cherry on top.  If you didn’t want to at least TRY fly fishing after watching this movie, then you need to watch it again. 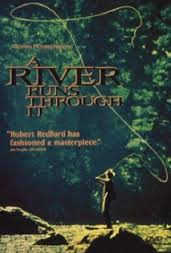 2. Jaws came in second.  Being that the Jaws movie and its sequals were based on an actual “killer shark” that terrorized the Jersey Shore back in 1916, I feel that it is justified in second place.  Movies based on actual events bring a more unsettling suspense with them, in my opinion. 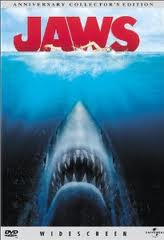 3. The Perfect Storm placed in third.  Another true story about the Andreal Gail sinking after heading into “the perfect storm” back in October of 1991.  The movie features high profile actors, such as George Clooney, Mark Wahlberg and Diane Lane, and I personally agree that it is worthy of a third place status. 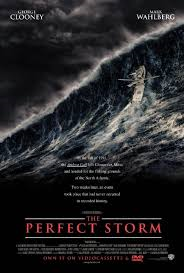 4. Moby Dick joined the list at fourth place.  Although, I did not ask whether people were referring to the 1956 version or the 2010 version, this is definitely another movie worthy of its status, as it is a classic. 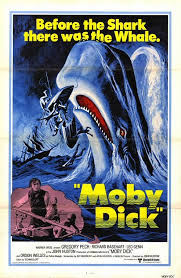 5. Believe it or not, Grumpy Old Men came in fifth!  This was surprising to me only because I didn’t even consider this movie.  I must admit that Grumpy Old Men will make anybody want to go ice fishing and still gives you a good laugh even though there are some serious parts of the movie.  There is also a sequal called Grumpier Old Men. 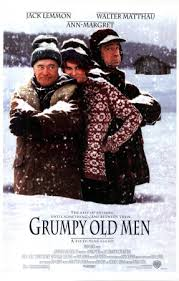 Do you agree with the above list?  Give us your feedback on our Facebook page here.  Also, watch for the top 5 hunting movies soon, too!