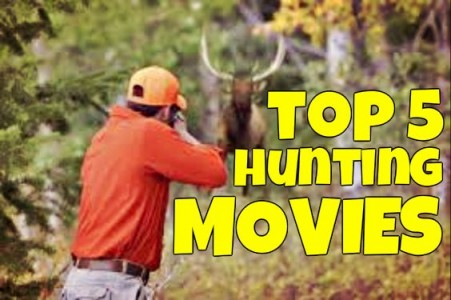 After asking some hunters what their most memorable hunting movies were, the following list was made.  I was a bit surprised at a couple of the movies mentioned.  Check this out:

Ghost and the Darkness

This lion hunting movie is based on the true story of two African man-eating lions in the late 1800’s that killed 35 people over a nine month period, while a bridge engineer and an experienced hunter tried to kill the lions before they killed anybody else.

“Natives of a small isolated town defend themselves against strange underground creatures which are killing them one by one.” (via IMDb)  Can you imagine trying to hunt animals underground? 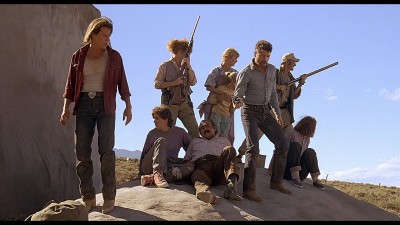 A model has her rich, much older husband come with her to a photo shoot. But when their plane crashes in the middle of nowhere, a strong mind game erupts between the clever husband and the jealous young photographer as they try to get back to civilization.  The two also become hunted by a bear that seems to be hungry for human blood. 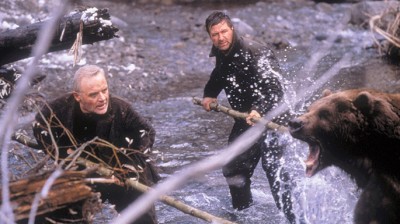 Although this is not an animal hunting movie, it is a human hunting movie–which is still hunting, so I had to include it. A team of commandos, on a mission in a Central American jungle, find themselves hunted by an extra-terrestrial warrior. 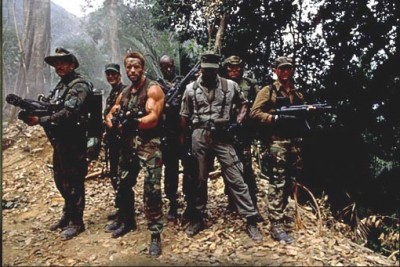 Interestingly enough, Dances with Wolves topped the list for the most popular hunting movie out of the hunters I surveyed.  This movie isn’t much of a hunting movie in general, but there is hunting in it.  The plot of the movie is described on IMDb with the following: Lt. John Dunbar is dubbed a hero after he accidentally leads Union troops to a victory during the Civil War. He requests a position on the western frontier, but finds it deserted. He soon finds out he is not alone, but meets a wolf he dubs “Two-socks” and a curious Indian tribe. Dunbar quickly makes friends with the tribe, and discovers a white woman who was raised by the Indians. He gradually earns the respect of these native people, and sheds his white-man’s ways.” 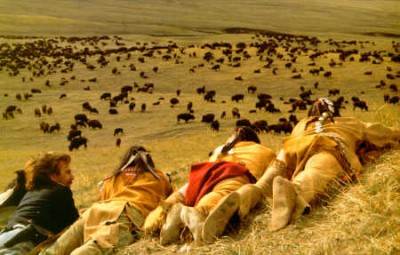 Which  movies would you choose?