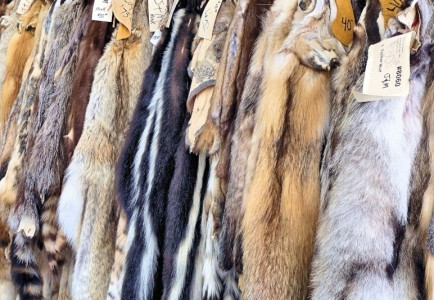 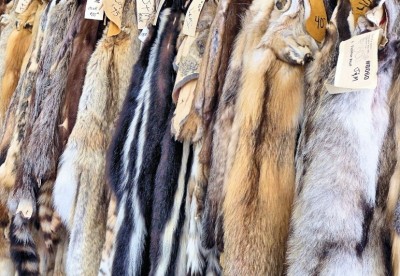 The National Trappers Association Leadership Award was also bestowed upon Toby Walrath for his dedication to promoting ethical and responsible trapping and trappers nationwide.

Additional Awards were given to Montana Trappers Association members Robert Sheppard and Paul Fielder for their involvement as expert witnesses in one of many state lawsuits being filed by environmental activists against the Montana Fish Wildlife and Parks.

MTA President Toby Walrath stated, “It is great to see the Montana Trappers Association getting well deserved national recognition for its involvement in protecting our natural resources through trapping. The MTA is making a difference not only in Montana but across the nation.”

The Montana Trappers Association is one of 52 affiliates of the NTA headquartered in Bedford, IN.