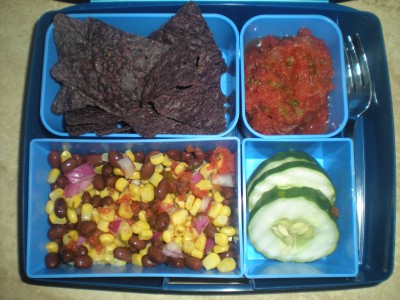 According to an article posted on the Field and Stream website, “schools in both California and Texas are forcing students to eat vegetarian through a campaign called Meatless Monday, which happens to be endorsed by the HSUS”.  Apparently, school district officials are forcing children to go without meat and poultry at school one day a week.  According to KVUE in Austin, the foods included on the menu at one school include: meatless chili, meatless pizza, meatless burritos, nachos and more–but, no meat.

“I like how they talk about compassionate eating. I think the kids are very curious about that,” said San Francisco’s School District Food Director.  HSUS Food Policy Manager for HSUS stated that meatless Mondays are a good way to potentially prevent the slaughter of some farm animals.

What do you think of children not being given the option for a vegetarian meal, but being forced to eat vegetarian, and how about the animal rights propaganda that is being pushed on the kids in these particular schools?  Would you support a change like that in your child’s school lunch program?  Maybe, as somebody who commented on the original article suggested, there should be “Wild Game Wednesdays” to even out everything?