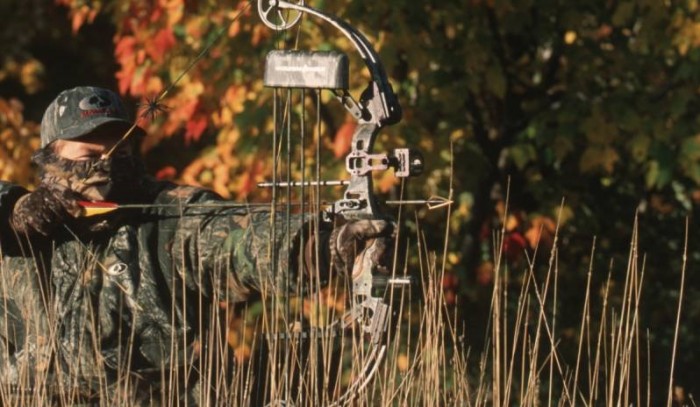 According to q13fox.com, The parents of children at an elementary school in Graham, Washington are not happy about recess being canceled for their children.   They are mostly angry because the reason is due to a landowner near the school allowing archery hunters to hunt his land and they didn’t know that their children could not be releasing their “extra energy”.  Parents are mad that hunting is allowed near their child’s school.  An adjacent landowner, however, has said there are no more hunters searching for game animals as of now.

What do you think?  Would you have an issue with this if it were in Montana?