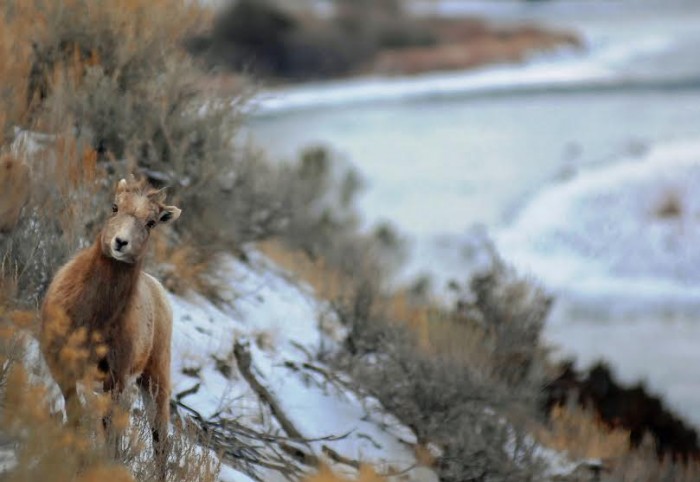 An attempt to expand the number of bighorn herds in Montana by transplanting them has stalled over the last few years. In 2010 Montana Fish, Wildlife and Parks adopted a conservation strategy for the popular big game animal that would add five new herds by 2022. Since then, though, three attempts to create new herds have faltered for a variety of reasons, including landowner opposition, the nearby presence of domestic sheep that can spread disease to the wild sheep, and sick sheep in the transplant herd. Frustrated by the problems, the Fish and Wildlife Commission recently opposed transplanting Montanabighorns in South Dakota, saying that sends the wrong message to Montanans. Blocked from that move, FWP said that it may be time to revisit the strategic plan to modify the document. One of the authors of the plan, though, said it is sound and science based. He said FWP hasn’t exhausted all of the possibilities and the agency’s staff is too overwhelmed by more pressing wildlife issues – like elk and wolves – to have the time to put into the bighorn strategy.

To read more about the issue, see my story online at: http://bgz.tt/oka0k