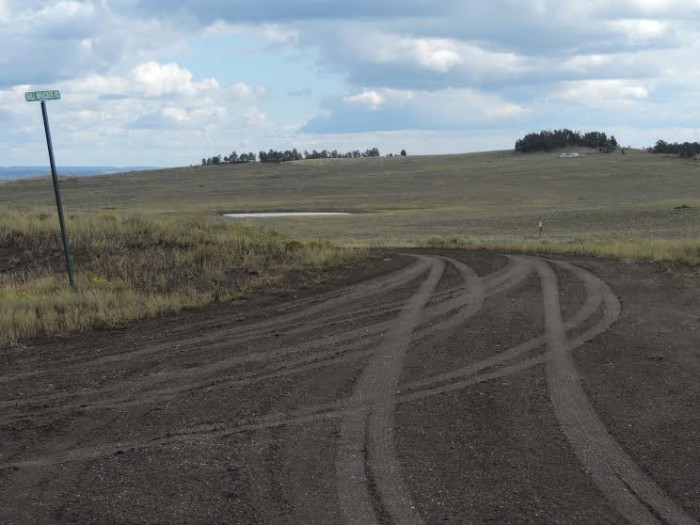 After turning down a land exchange proposal earlier this year from billionaire Texas brothers Dan and Farris Wilks that would have provided access to 50,000 acres of federal land in the Bullwhacker area of the Missouri Breaks, the Bureau of Land Management is moving ahead with finding its own route into the property. The Wilkses bought the Anchor Ranch last year, which the Bullwhacker Road crosses. The previous owners had allowed limited public access via the route, closing the road when conditions were wet. Blaine County Commissioners had ruled in 2007 that the road was owned by the county, but that decision was overturned by a judge in 2011. Fish, Wildlife and Parks negotiated with the landowners to continue to allow access via a sign-in box following the ruling. The Wilkses offered the entire Anchor Ranch to the BLM this spring in a proposed land exchange that would have included the contentious Durfee Hills, a BLM parcel inside their N Bar Ranch in Fergus County. The BLM rejected that offer and the Wilkses responded with a counter offer that didn’t include the Durfee Hills. Again, the BLM declined citing a lack of manpower and resources to oversee such a complicated exchange. So now the BLM is pushing ahead with carving its own route into the land. Originally, the agency said it would provide ATV access, at a minimum, by this fall. But now it seems that a new road won’t be built until summer 2015. For more, see my story at: http://billingsgazette.com/lifestyles/recreation/blm-durfee-hills-fence-built-by-wilks-brothers-is-ok/article_2f1e5ea8-06e3-50ae-a350-deeabfb42cd4.html