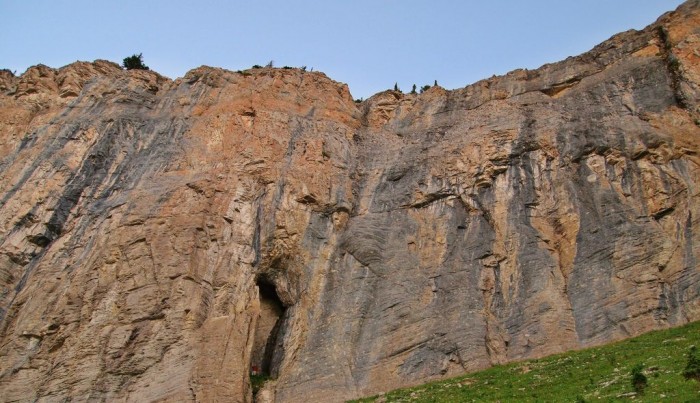 A post on the Missoula Independent’s website revealed that the deepest known cave in the United States is located in the Bob Marshall Wilderness.  “To get to the entrance of Tears of the Turtle, the deepest known cave in the continental United States, Jason Ballensky and a team of 12 others had to hike 22 miles through the Bob Marshall Wilderness Area. To get to the deepest known point of the cave, which is 1,629 feet below the surface, Ballensky and a smaller team had to crawl through a narrow seam in the limestone rock that makes up Turtlehead Mountain, using ropes to make 44 different descents.”

Apparently, Bellensky has a knack for discovering the country’s deepest caves, as he has also discovered the second and third, which are both, also, on Turtlehead Mountain.  Ballensky also has plans to find the end of Tears of the Turtle.

Montana is full of hidden, and sometimes VERY deep, treasures! 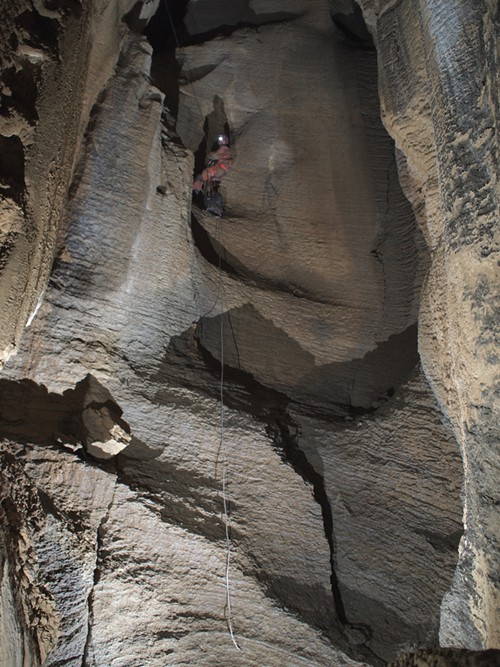