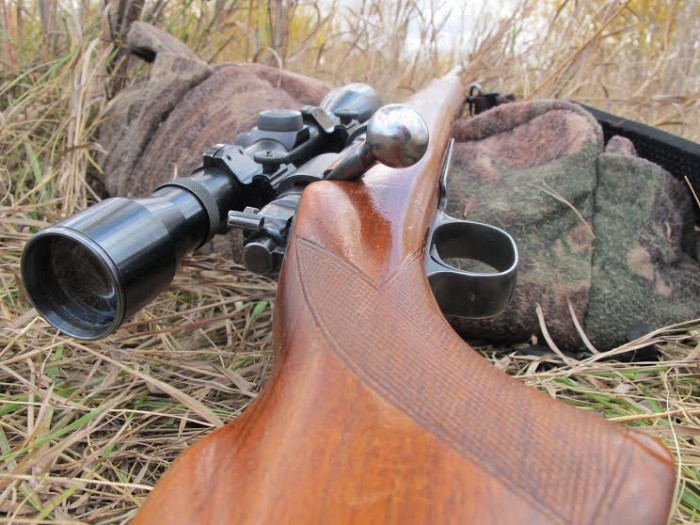 Were You Born To Hunt? (Brett French Radio Show Preview)
By angelamontana

With the general rifle season opening tomorrow for five weeks, it’s interesting to note that for thousands and thousands of years, we humans have been hunting for a source of good protein. Just how long humans have hunted is open to speculation. Early humans at first likely scavenged meat from kills by other predators like lions. Archaeologists have found spears in Germany that they dated to 400,000 years ago and a horse shoulder bone found in England had a hole in it that scientists speculated was caused by a spear. That shoulder dated 500,000 years old. So it’s safe to say that hunting has long been a part of the human existence. The question I wonder about is: Are we hardwired to hunt? In other words, is it just part of our subconscious mind to be hunters? Is hunting engrained in humans after so many thousands of years? I guess those questions are open to debate. But if you look in the mirror, we humans have definitely evolved to be predators. Like other predators, our eyes are on the front of our skull, instead of to the side like grazers such as deer and elk. We have long thigh bones, strong knees and walk upright to more easily travel long distances. And our energy-hungry big brains thrive on a high-protein diet from sources like meat. Those are all good arguments that we were born to hunt.

Hopefully, you will have a chance to get out and exercise your inner primitive man or woman this hunting season and take part in an ancient rite. There’s no better source of fresh meat than wild game and it’s also a great time to hang out with family and friends around a campfire. Good luck. http://bgz.tt/cmxp6