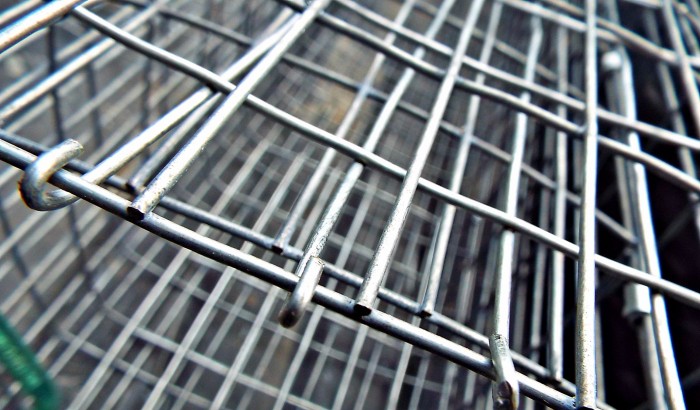 With Montana’s general rifle season underway, we have shared several hunting success photos from happy hunters throughout the state.  Well, this past weekend, trappers in Montana headed out to do some trapping for the opening of beaver, muskrat, otter and mink–and some trappers found success!

Bill Shope, a Montana trapper and hunter, was lucky with muskrats and brought in a whopping 14 of them (see photo below)!  Nice work, Bill! 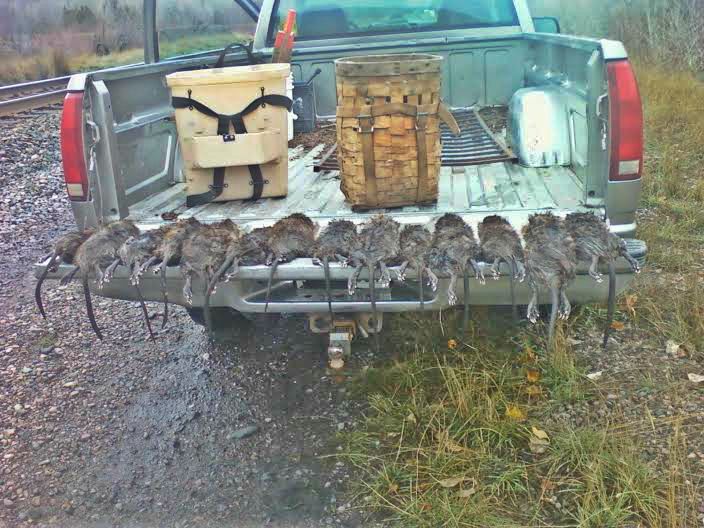 Jason Maxwell and Matt Watrous, both Montana hunters and trappers, also found success on opening day of trapping season.  They went home with three beavers they trapped within 24 hours (see photo below).  The largest of the water-dwelling rodents weiged in at 38 pounds.  Maxwell also trapped a nicely marked skunk.  Nice work, guys! 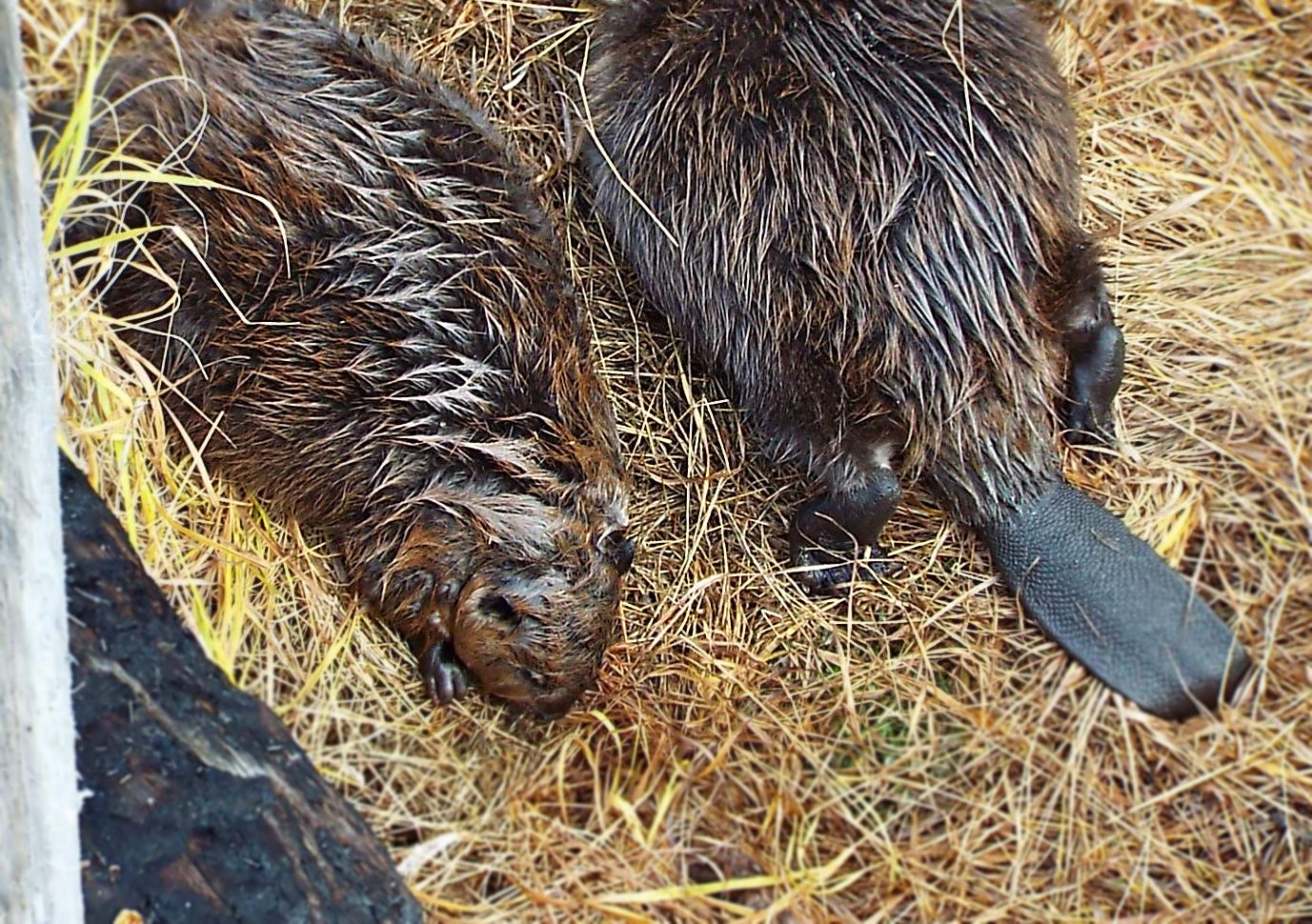 The Montana Outdoor Radio Show’s Angela Montana also had a successful weekend, trapping just a couple of muskrats in a colony trap that she had made after a trapping buddy showed her how it’s done. 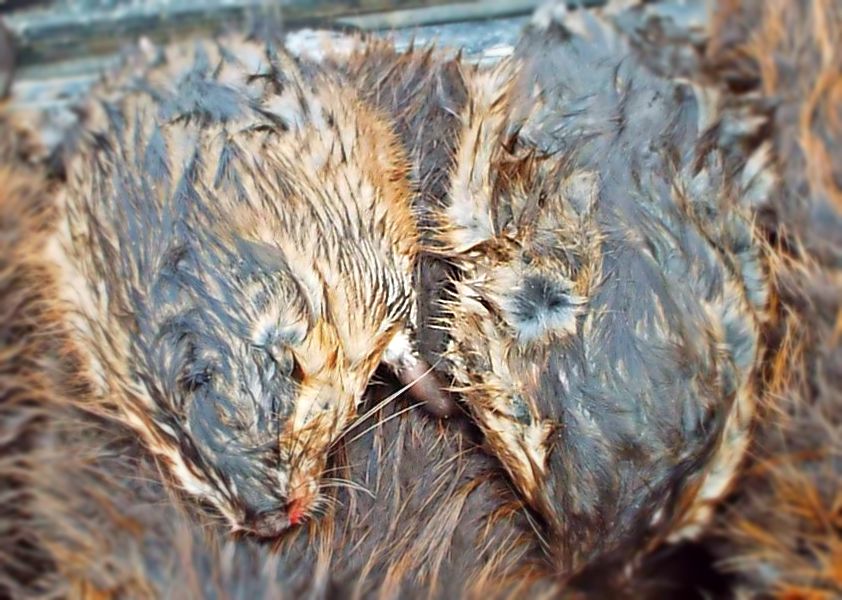 Congratulations to all of the trappers who found success this past weekend and continue to do so. We wish all of the hunters, trappers and anglers the best of luck, and we would love to see your pictures! Click here to post your successful hunting, trapping and fishing adventure photos on the Montana Outdoor Radio Show Facebook page, or email them to us here.